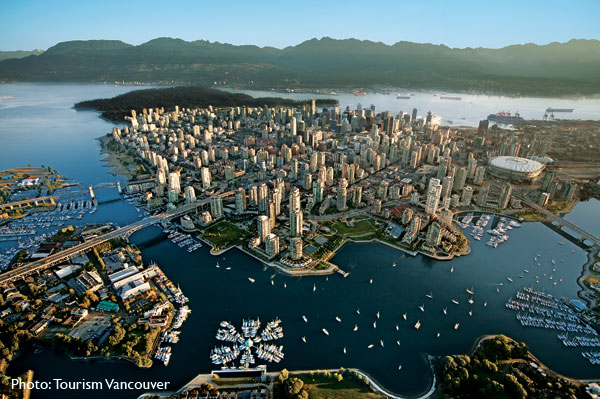 The results are in, and 2017 was another record year for Vancouver’s tourism industry.

Tourism Vancouver year-end data shows 2017 overnight visitation to Metro Vancouver was 10,345,867 million people, an increase of 3% over 2016. This represents a new best for the city’s tourism industry and the fourth consecutive record-breaking year.

Officials say that many factors played a role in 2017’s strong tourism performance. Key among them are Tourism Vancouver’s sales and marketing initiatives in 11 countries worldwide; and strategic marketing partnerships with Destination Canada, Destination British Columbia, the Vancouver Hotel Destination Association, Vancouver Airport Authority, the Vancouver Convention Centre and others.

Vancouver is also expecting to benefit from the 2018 Canada-China Year of Tourism.

It is estimated that the tourism industry in Vancouver contributes approximately $4.8 billion to the Metro Vancouver economy annually and provides more than 70,000 full-time jobs.