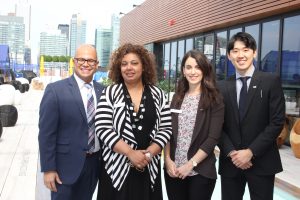 A Las Vegas road show featuring 24 tourism partners stopped by Toronto last night (May 16) and while the city’s new NHL team is still a season away officials scored big with those in attendance.

The weak Canadian dollar is partially to blame for the dip, but Hurtado said Las Vegas offers good value and has something for every budget. He noted the average rate for a hotel room, for instance, is US$126, significantly lower than many other major cities. 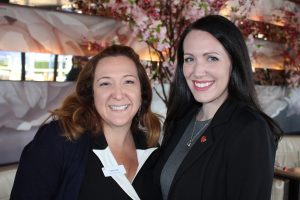 Hurtado said the city is excited to get its first major league sports team – the Vegas Golden Knights, which will join the NHL roster next season.

“We’re excited to welcome fans from across Canada to come cheer on their teams,” he said. 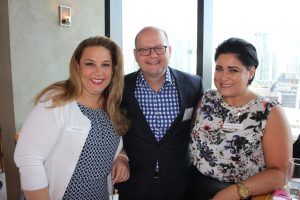 On the entertainment front, pop icon Britney Spears continues her record-breaking Las Vegas residency, “Britney: Piece of Me.” The international superstar will return to The AXIS at Planet Hollywood Resort & Casino for her final performances Sept. 3 through Dec. 31.

Pictured above at the Toronto event are (l-r) Hurtado and the Canadian Las Vegas team (Connect Worldwide Canada) of Charmaine Singh, Stephanie Freed-Burns and David Han.

The Las Vegas road show was in Montreal on Monday and stops in Vancouver tomorrow (May 18). 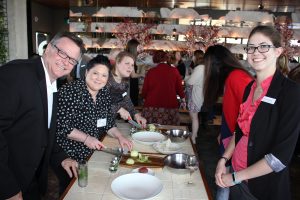 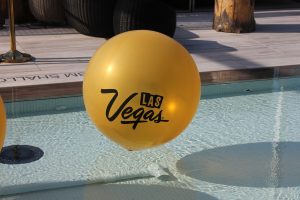