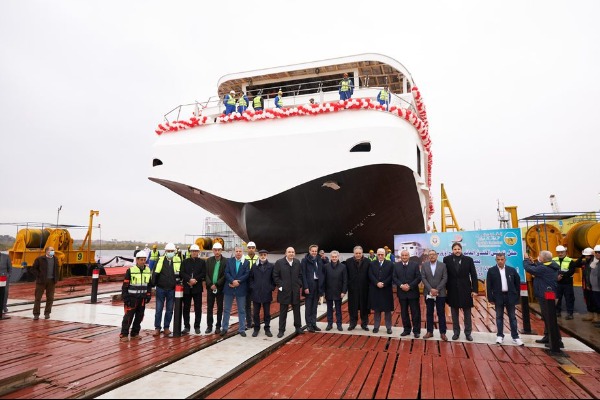 Viking has floated out its newest ship for the Nile River — the 82-guest Viking Osiris.The float out marks a major construction milestone and the first time the ship has touched water.

The arrival of Viking’s new ship later this year coincides with several key events in Egypt in 2022, including the highly-anticipated opening of the new Grand Egyptian Museum outside Cairo on the Giza Plateau — as well as the 100th anniversary of the discovery of King Tutankhamen’s tomb by Howard Carter and his benefactor, the 5th Earl of Carnarvon.

Building on Viking’s longstanding relationship with the Carnarvon family, guests who sail on board Viking Osiris will experience Privileged Access® to memories from 1922 and the events surrounding the discovery of King Tutankhamen’s tomb.