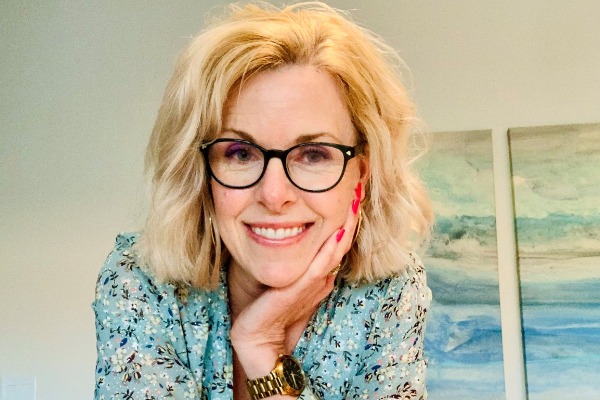 Brian Robertson, President of the Canada West region of Direct Travel, has announced the promotion of Julie Skinner to the role of Vice President, Leisure Sales and Operations for the region, which includes all provinces from British Columbia to Ontario.

In her new role, Skinner will be responsible for every aspect of the leisure travel experience for clients and for the expansion of the company’s Independent Travel Advisor program which already has a thriving base of almost 300 advisors.

In making the announcement, Robertson said: “Julie has consistently shown tremendous leadership skills. Her ability to connect with advisors has resulted in the solid growth of their sales, whether they are employees or ITAs.”

Skinner, who started her career as a travel advisor in 1989 and joined the company in 2010, is also known in the sporting world for her accomplishments as a curler: four-time Canadian Champion, two-time World Champion and two-time Olympic Bronze Medalist.

Of her promotion, Skinner said: “Since the day I joined Vision, I’ve always believed in our personalized approach, allowing us to focus on people and relationships. I am absolutely thrilled to lead our team of travel advisors out of what, I think we all agree, has been the toughest two years in the history of our industry.”

In conjunction with Skinner’s promotion, Vision Travel will be hiring multiple regional managers in the Western provinces.