Jamaica’s Tourism Industry Gets Back On Track 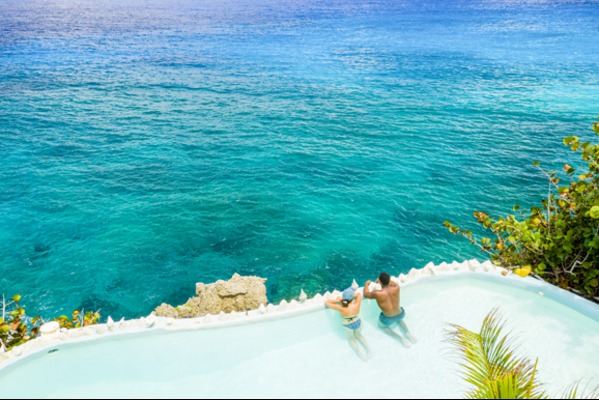 The number of people visiting Jamaica is down but the director of the Jamaica Tourist Board says the same doesn’t hold true for interest in the tropical island.

Donovan White told a Wednesday webinar that Jamaican tourism authorities have “aggressively marketed” their country during the past few months, preparing for the return of visitors.

“The demand for Jamaica not only remains strong but grew stronger during these lockdown procedures,” White said.

Jamaica reopened to international tourists earlier this summer, announcing that tourists would be welcome to stay in a “corridor” that runs through popular tourism locales. That followed the implementation of what it said were stringent health and safety guidelines.

The resort is hoping that December occupancy will be 60%, and already has a “fair number” of bookings for that month. 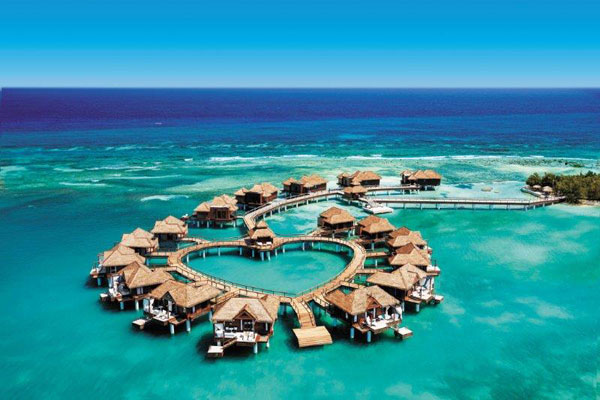 Marsha-Ann Brown, director of romance at Sandals Resorts, said there remains plenty of people outside Jamaica who still wish to get married on the island.

Sandals has also implemented safety protocols that Brown said include having those attend weddings at a Sandals social distance.

“They’re not cancelling their weddings,” she said of those who planned to tie the knot in a tropical setting. “They still want to come to Jamaica … Our future bookings are already looking healthy.”

All gates are open

Brown said Sandals’ over-water chapels “are one of its biggest magnets” when it comes to attracting those wanting to get married in the Caribbean.

The webinar was in turn told by Sharon Hislop of Montego Bay’s Sangster International Airport that 70% of tourists arriving in Jamaica do so through that facility. The airport has taken numerous steps to ensure that airport users will be safe, including the wearing of masks and “enhanced cleaning of high-touch points,” such as self-serve check-in kiosks.

The number of planes now arriving at the airport is well down from this time last year but Hislop said all gates are open, easing social distancing.

The Club Mobay and Club Kingston airport lounges in Montego Bay and Kingston are also regularly cleaned and sanitized, said Nicholas Watson of VIP Express, which oversees them.

The lounges were known in part for buffets but now offer a la carte and pre-packaged food, with lounge users able to leave the facility with a pre-packaged offering, he said.

Visitors have to wear masks, she said. “If you don’t have one, you must buy one.”

Mystic Mountain has adjusted the bobsled run to make sure the cars run in a manner that allows for proper social distancing, she added.

Meanwhile, Oliver Cargill, a restaurant manager at the Skylark Negril Beach Resort, used the webinar to highlight steps that property has taken to protect staff and guests. They include sanitizing vehicles used to transfer guests after each use, placing a screen between reception staff and guests, and sanitizing rooms after guest departures, with no one entering those rooms until the arrival of the next guests.

Cargill said guests are impressed by the safety measures. “They feel a lot safer here than they do in their home towns,” he said, adding he’s “feeling pretty good about business picking up here in Jamaica.”