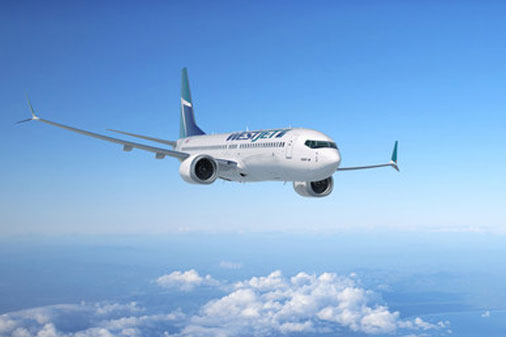 All flights will be operated on the airline’s newest Boeing 737-8 MAX aircraft. One-way intro fares from Halifax to Paris or London are available for $199, taxes included.

“As the carrier with the most transatlantic flights from Halifax, we are thrilled to announce our first foray onto the European mainland,” said Ed Sims, WestJet executive vice-president, Commercial. “Venturing to London and now Paris is an indication of our ambitious growth plans as we move towards becoming a global network carrier. This is an investment that will help launch new flights in the future and further expand our presence in YHZ – a key driver in economic and employment growth.”

The new service is part of WestJet’s seasonal schedule for the summer of 2018. In addition to the above increases to Halifax service, highlights of WestJet’s 2018 summer schedule include: