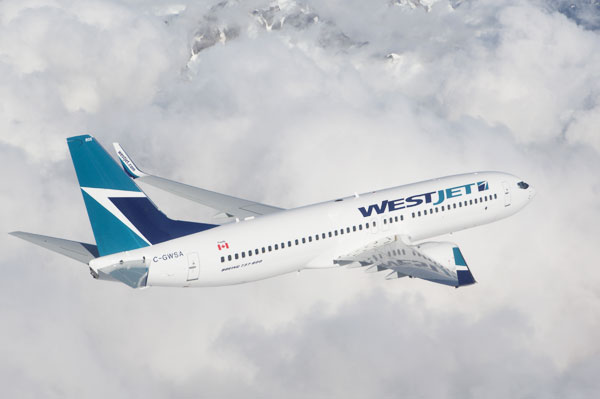 The departure of WS24 marked the start of daily, non-stop service between Halifax Stanfield International Airport and Gatwick Airport until Oct. 26.

It is the first time the airline has used its newest aircraft, the Boeing 737-8 MAX for transatlantic travel.

On May 31, WestJet will launch its inaugural flight between Halifax and Paris using the same aircraft. The flight will mark the first time WestJet will land on the European mainland.