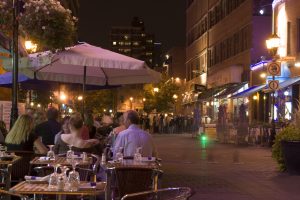 WestJet has launched its newest service to Montreal with the departure of flight 3451 from Halifax.

On Feb. 13, WestJet announced a significant investment in Quebec’s travel and tourism market with increased service and new routes to and from Montréal-Pierre Elliott Trudeau International Airport. The Montreal-Halifax route is the first of three new routes to launch out of Montreal this year. Overall, the airline is adding 105 more flights per week in the province, a capacity increase of 74%.