Home › Cruise › What A View 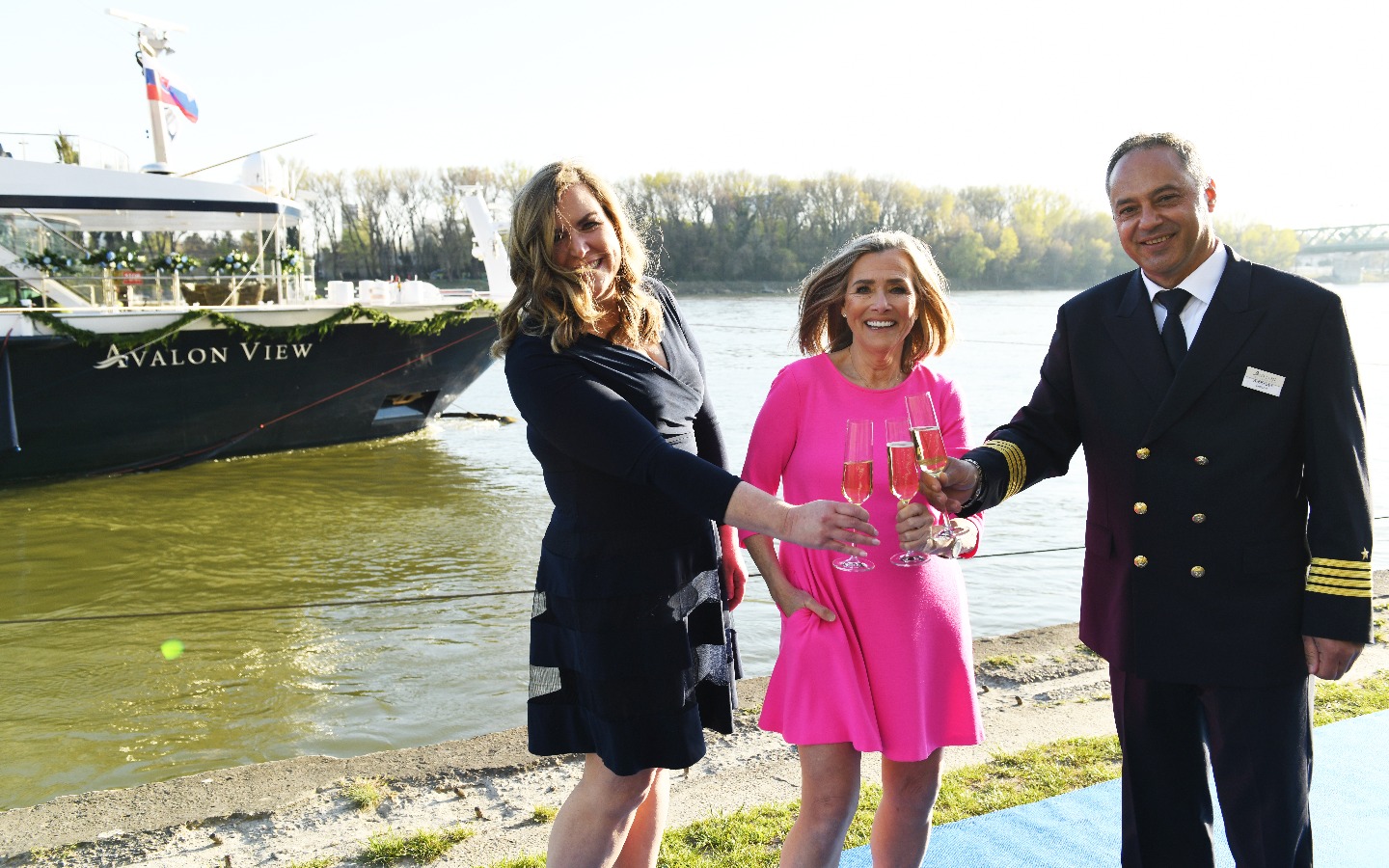 Pam Hoffee, President of Avalon Waterways, described the christening ceremony for Avalon Waterways’ 14th Suite Ship in Europe as “years in the making.” Originally set to debut in 2020, Avalon View got its long awaited time in the spotlight yesterday in Bratislava, as 15-time Emmy Award-winning host, executive producer and anchor Meredith Vieira took on duties as the ship’s godmother.

“Today we thank those with a vision of what could be and the hands to craft it so. Such beauty as this magnificent vessel now begins its river journey. Around every bend lies a new sight to behold, a new experience to savour, a new friend with whom to share it,” said Meredith Vieira, during the ceremony. “May all aboard her travel safely with eyes wide open to the wonders that await. And what a fitting name: I now christen thee, the Avalon View. Take a little time to enjoy it.” 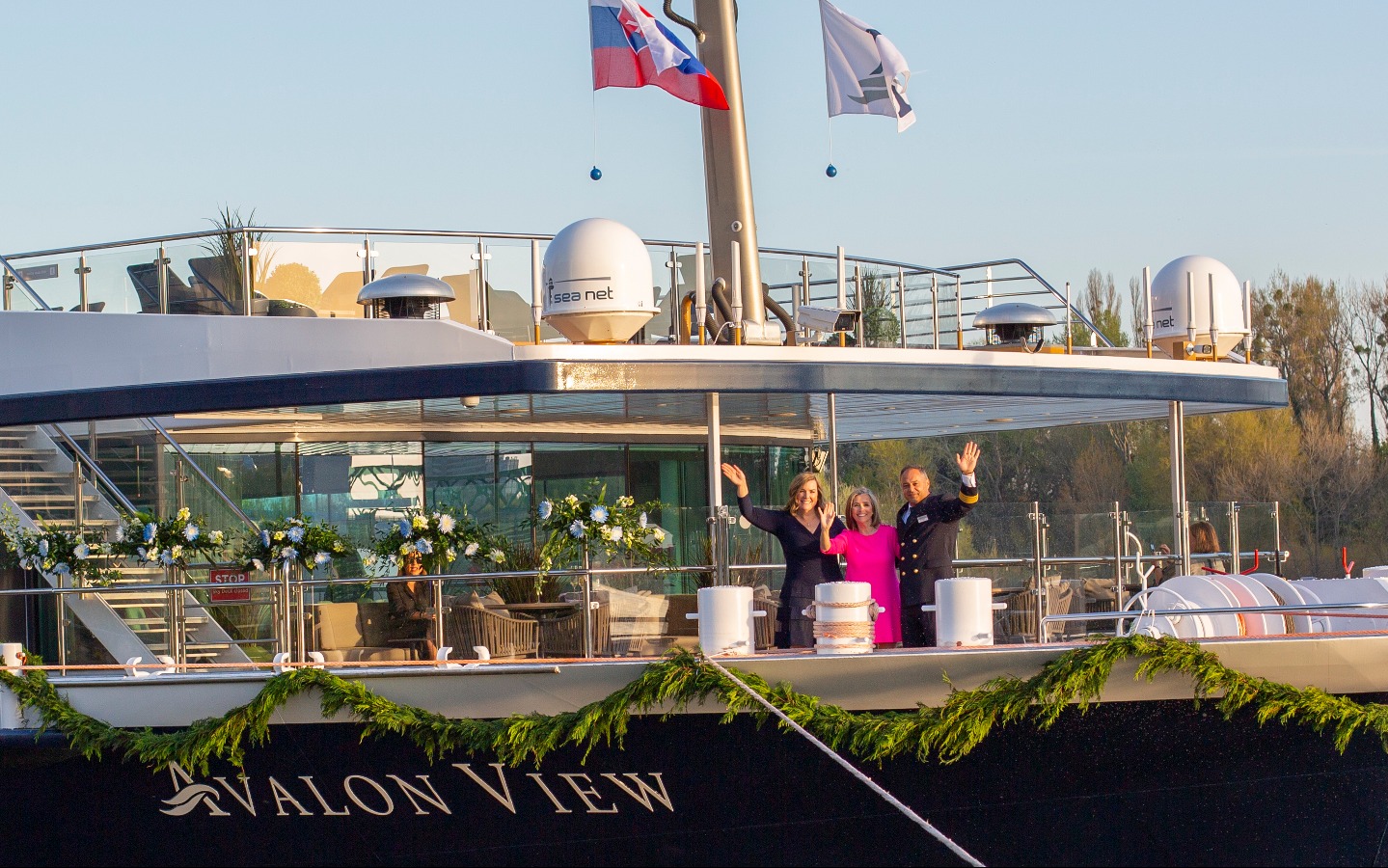 After reciting her blessing, Vieira cut a rope tethered to a locally produced bottle of sparkling wine – Johann Hubert Exclusive – causing it to smash against the newly named ship’s bow. Notably, the moment marked the ship’s transformation from Lot #02338024 to Avalon View.

“As a difference-making broadcast journalist, executive producer and television host, Meredith Vieira has given us a unique, up-close-and-personal view into her life – and the lives of countless others – with unparalleled storytelling, compassionate interviews and an extraordinary ability to connect with those she meets,” said Pam Hoffee. “We are thrilled to celebrate Meredith, and her many accomplishments, today as she honoured us as godmother, christening the Avalon View.” 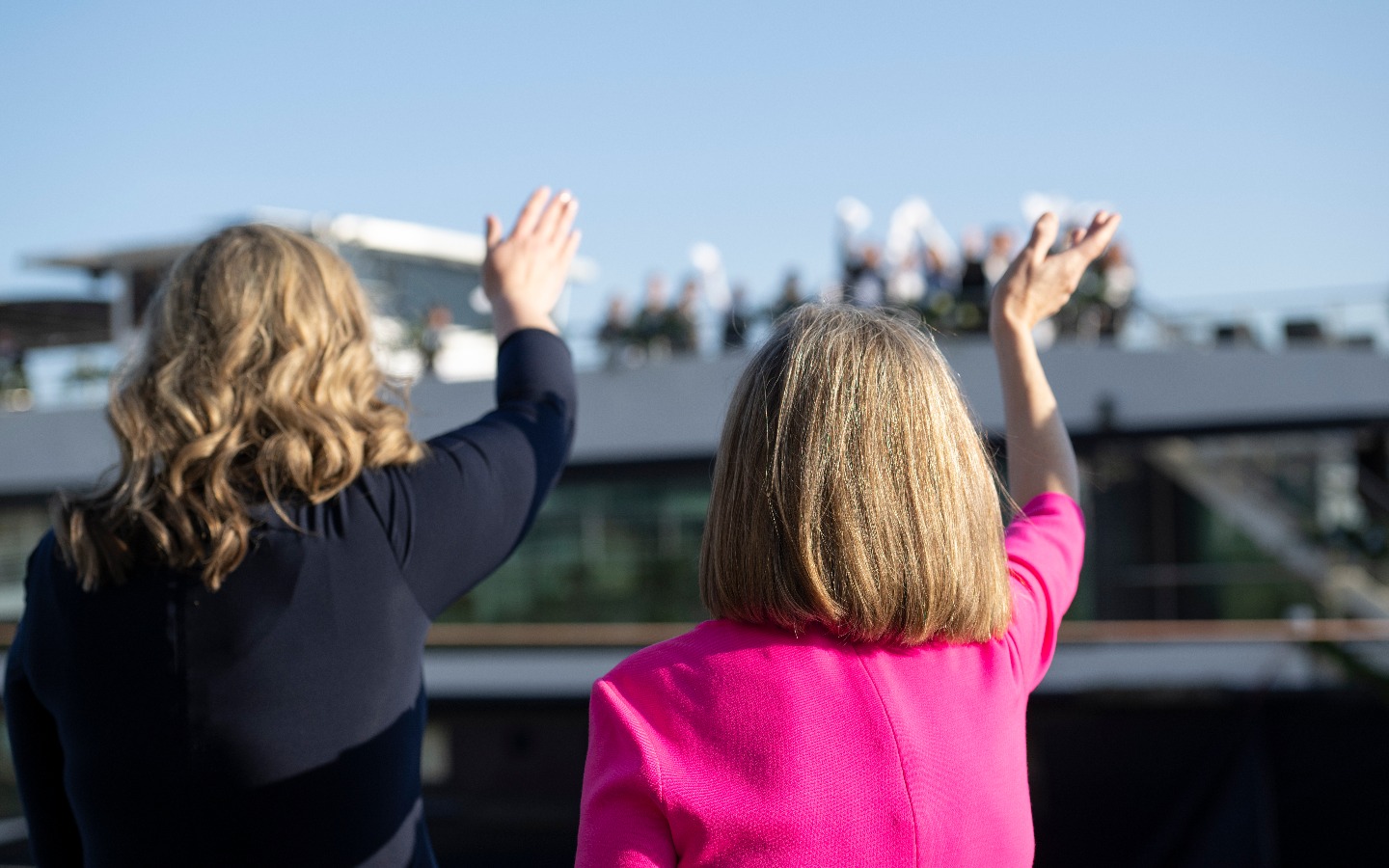 Beginning this week through the 2022 cruise season, the new 443-foot, 166-passenger ship will sail the Danube River on several itineraries including Taste of the Danube, Danube Symphony, Active & Discovery on the Danube and Gone Girl! (a storyteller series cruise with celebrity host, Gillian Flynn).

“Today, the Avalon View joins an entire fleet of Suite Ships in Europe and Southeast Asia,” said Hoffee. “Each features our boutique-hotel inspired Panorama Suites, the industry’s only open-air balconies with the widest-opening windows in cruising and decadent Comfort Collection beds that face the ever-changing scenery. New glass balcony panels on the Avalon View provide an extra, exciting cruising outlook with completely unobstructed views. Even seasoned travellers have never seen – or experienced – the world like this.” 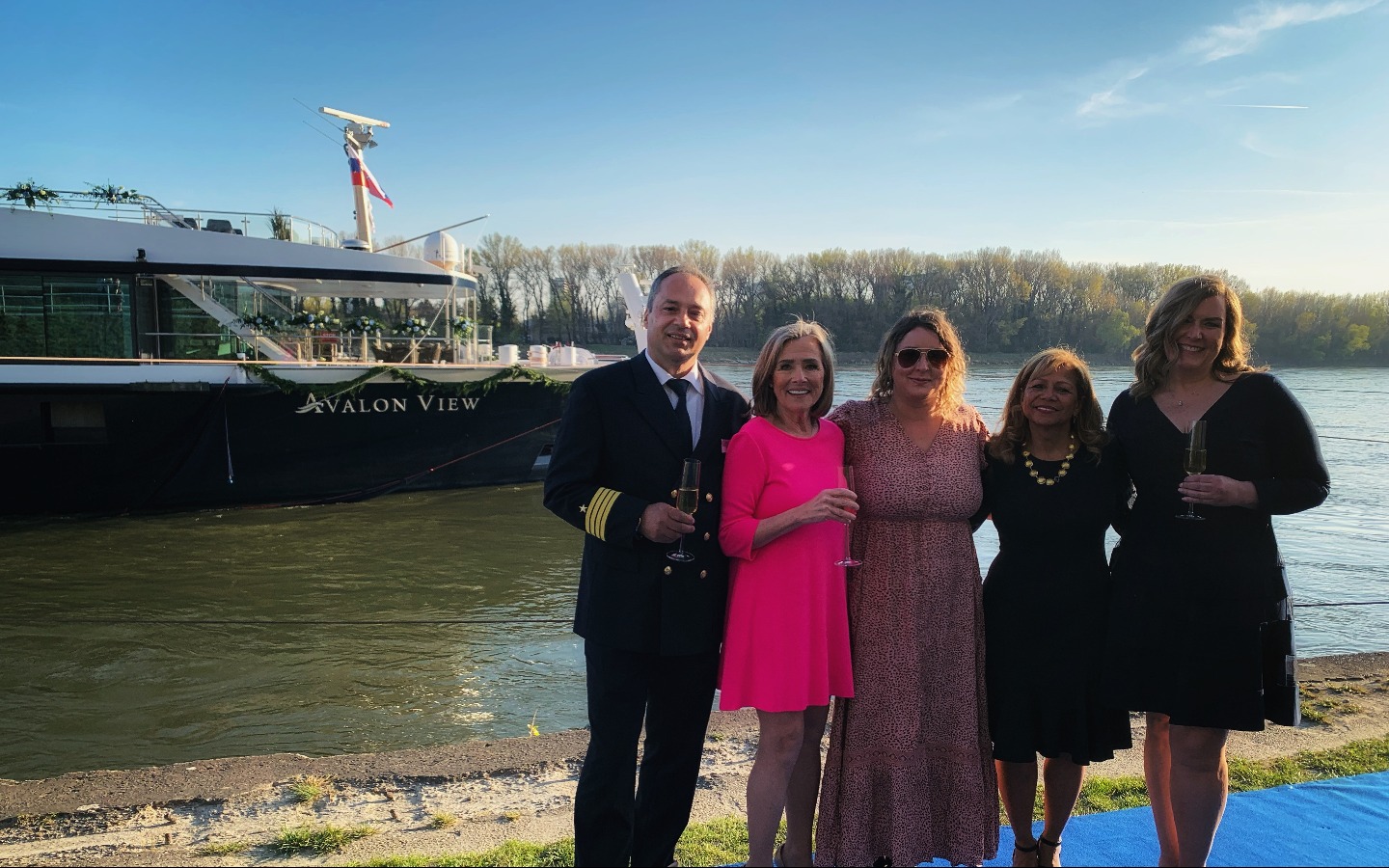