Home › COVID-19 › What’s On The Itinerary For MSC Cruises

What’s On The Itinerary For MSC Cruises 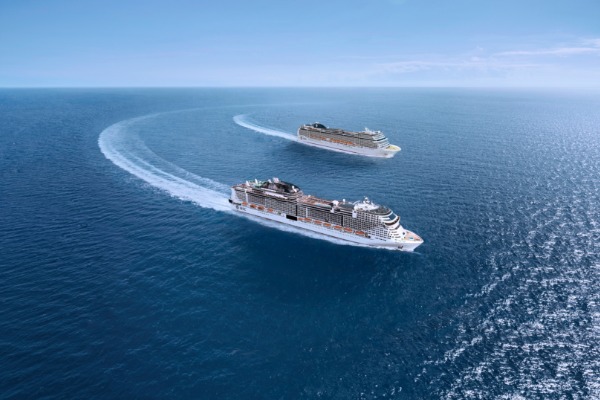 MSC Cruises says that its second ship to return to welcome guests, MSC Magnifica, will have an even richer and longer itinerary when she returns to sea, and a new re-start date of Oct.19 with a series of seven cruises including an eight-night Christmas cruise departing on Dec. 18 from Genoa, Italy.

The cruise company has also extended MSC Grandiosa’s current sailings through year-end, including the ship’s Christmas cruise to depart Genoa, Italy on Dec. 20. MSC Grandiosa is offering seven-night cruises with embarkation in the Italian ports of Genoa, Civitavecchia, Naples and Palermo, plus calling at Valletta, Malta.

MSC Magnifica’s new program covers both the West and East Mediterranean and will see the ship homeport in Genoa with calls at Livorno for Florence and Pisa, Messina in Sicily, Valletta in Malta, Piraeus for Athens and Katakolon for Olympia in Greece and Civitavecchia for Rome, before returning to Genoa.

For more, sail on over to https://www.msccruises.ca/plan-a-cruise/ships/msc-magnifica/itineraries .