Home › Airlines › Who Should Pay Costs Of Public Health Measures

Who Should Pay Costs Of Public Health Measures 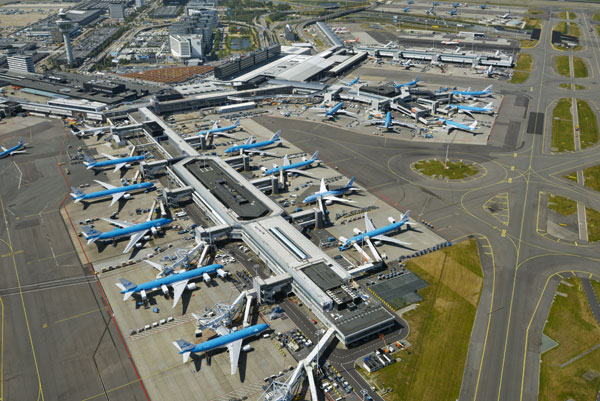 The COVID-19 pandemic’s effect on the industry and broader economy has halted aviation at global level, leading to multi-billion losses in revenue and traffic.

As the industry begins to restart and plan for a long-term, sustained recovery, the health and safety of passengers and staff remains the foremost priority for airports and airlines.

The International Civil Aviation Organization (ICAO), through the Council Aviation Recovery Task Force (CART), has resolved to partner with its Member States, international and regional organizations, and industry to address the challenges and to provide global guidance for a safe, secure and sustainable restart and recovery of the aviation sector.

ICAO’s TakeOff guidance outlines a number of new measures for safeguarding public health, which are already being introduced by airports and airlines around the world.

To ensure their efficacy, these measures – which include health checks, sanitization and social distancing – will require implementation by the appropriate national authorities.

ACI and IATA believe that existing roles and responsibilities of governments, airlines, airports and other operational stakeholders should be respected in implementing the response to the COVID-19 outbreak. Airlines and airport operators should be included in national discussions to assess the practicalities of implementing the solutions proposed by ICAO aimed at harmonization across jurisdictions.

There is a recognition that a patchwork of different frameworks risks confusing travellers, introducing inefficiencies and unnecessary additional compliance costs on passengers, airports and airlines. Indeed, the World Health Organization’s International Health Regulations require governments to pay the costs of health measures.

ACI World Director Luis Felipe de Oliveira, points out that: “As airport and airline operations begin to slowly recover, the health and safety of passengers and staff is paramount and many new health measures are being considered by governments for implantation at airports.”

He continued: “As the industry navigates the complexities of restarting operations, ACI believes the cost of any health measures that are required should be borne by governments. ACI and IATA are aligned on this issue, as set out in the Safely Restarting Aviation — ACI and IATA Joint Approach which was our input to ICAO’s TakeOff guidance. This laid out that public funding of health measures should be ensured, including but not limited to infrastructure or operational changes needed for their implementation.”

IATA’s Director General and CEO Alexandre de Juniac points out that: “The aviation industry wants to get the world moving again. We have successfully worked with ICAO and many governments worldwide to put in place standardized protocols that safeguard public health and give travellers the confidence to return to the skies. But the industry is still on the edge of a financial precipice. The extra costs of health measures mandated by governments must—as the WHO recommends—be borne by governments. That will enable the industry to focus scarce resources on reconnecting the world and boosting economic recovery.”