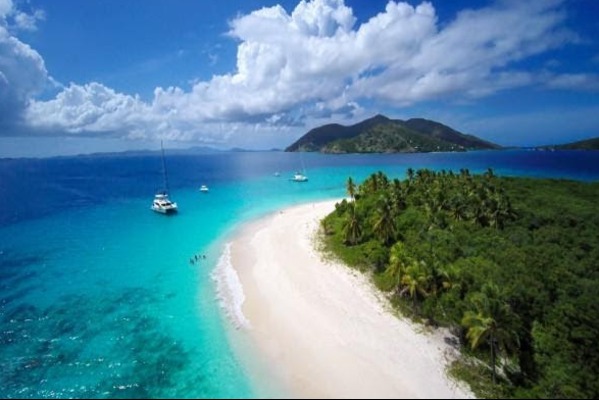 Windstar Cruises has cancelled its scheduled cruises in Asia for fall of 2022, citing the continued uncertainty regarding ports reopening in the region.

The move will affect seven scheduled itineraries on the all-suite Star Breeze, including a crossing of the Pacific from Alaska to Japan, two Grand Japan sailings, Island Hopping through Japan, Windstar Crew Hometowns: Philippines and Indonesia, Hidden Indonesia & the Great Barrier Reef, and Edge of the Outback.

Instead, Star Breeze will extend its Alaska season with an additional itinerary (Alaskan Splendors) in late August, followed by West Coast Epicurean Extravaganza down the coast of the U.S., a trans- ocean voyage from San Diego to Tahiti, and five sailings in French Polynesia.

During October 2022, Windstar will celebrate its 35th anniversary of operating cruises in Tahiti – one of the first lines to offer overnight cruises in the region. All sailings aboard Wind Spirit and Star Breeze in Tahiti will join in the celebration with special events planned during the cruise.

Windstar Cruises President Christopher Prelog said: “As Japan, Hong Kong, Taiwan, Philippines and South Korea are all currently still closed to cruising, Windstar joins several other cruise lines in making this decision to cancel cruises in Asia for fall. We hope our guests rebook on these same fantastic itineraries for next year.”