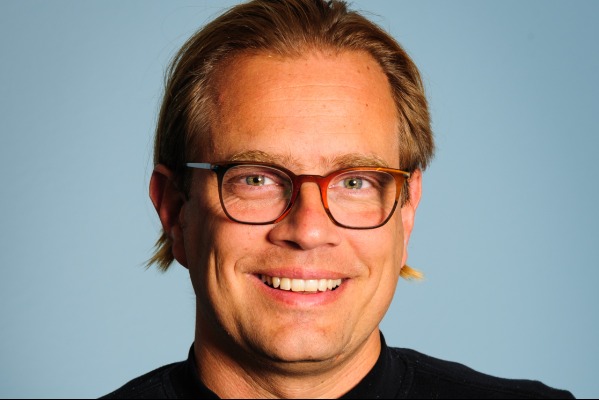 Christopher Prelog has been named the new president of Windstar Cruises.

Prelog will report to Andrew N. Todd, CEO of Windstar Cruises and of Xanterra Travel Collection (the Colorado-based group of companies that includes Windstar).

Windstar’s new president began his career in the cruise industry with Seabourn, working first as a waiter, then in onboard hotel operations and finally as head of all ship operations before joining Windstar nearly four years ago.