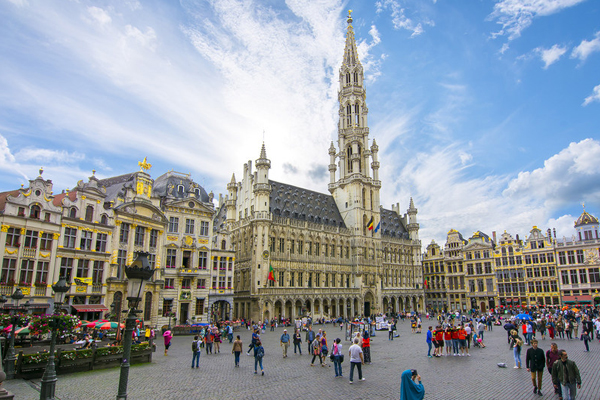 The European Commission’s plan for a digital green certificate that would help with the recovery of the travel and tourism industry in the European Union is being praised by the World Travel & Tourism Council (WTTC).

The council’s president and CEO, Gloria Guevara said: “The World Travel & Tourism Council (WTTC) and its members say the proposal from the European Commission, which would see all EU member states adopt the Digital Green Certificate, is a major step towards the recovery of travel and tourism in the region.”

Guevara observed that: “The introduction of the new certificate to travel could see member states welcoming travellers with proof of vaccination, a negative test or a positive antibody test, in time for the busy summer period. This would provide a significant and much needed boost to economies and save millions of jobs and livelihoods.”

And the WTTC’s boss continued: “We would like to congratulate the European Commission for its incredible efforts in bringing this to life in such a short period of time. The onus is now on member states and the European Parliament to adopt this new initiative, and we urge them to take the necessary steps to implement it as a matter of urgency.”

She added that: “The proposed Digital Green Certificate, along with enhanced health and hygiene measures and mandatory mask wearing, will provide the reassurance consumers need to book their trips and ensure the return of safe international travel.”

Guevara concluded: “In 2019, Travel & Tourism contributed 9.5% to the EU’s overall GDP and supported more than 22 million jobs — which shows just how critical the sector will be to powering its economy.”