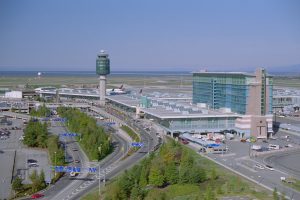 Airport workers at Vancouver International Airport issued a 72-hour strike notice yesterday, a move that could affect flights out of YVR this weekend.

The labour dispute is between Swissport Canada and the International Association of Machinists and Aerospace Workers, who handle the airport’s baggage services and clean aircraft. Earlier this month, a tentative agreement was scrapped after union members voted against it.

It’s reported that the two sides have re-entered negotiations, and airport officials say contingency plans are being put in place in case of a strike.

Agents and their clients are advised to check the status of their flights with their airlines and visit http://www.yvr.ca for the latest updates.