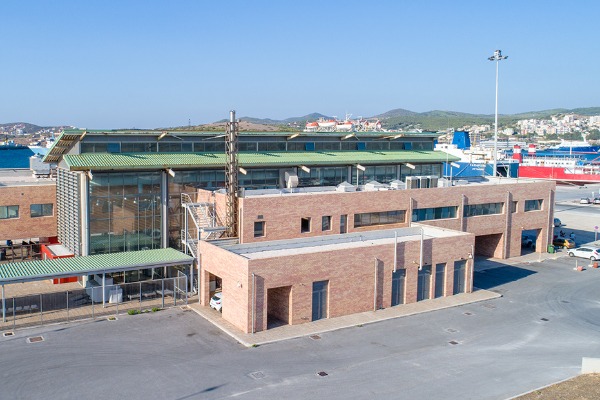 Due to continued international travel restrictions and port closures arising from the COVID-19 pandemic, Celestyal Cruises has announced that the 2021 season will begin April 24 with the seven-night Idyllic Aegean itinerary. Originally, Celestyal had planned to start its season in March.

Guests currently booked on the cancelled March and earlier April voyages will have the option to receive a refundable Future Cruise Credit (FCC) equivalent to 100% of the amount paid plus an additional non-refundable bonus FCC equal to 20% of the actual cruise fare paid.

As an added element of flexibility and recognizing the prolonged effects of the pandemic, Celestyal has announced that it will allow guests currently holding FCCs as well as guests about to receive FCCs, as a result of the new recommencement date, the opportunity to apply the FCC towards Celestyal’s soon-to-be-announced 2023 itineraries in addition to 2021 and 2022 itineraries.

In other news, Celestyal will move its operations for the three- and four-night Iconic Aegean itinerary from the Piraeus Port (Athens) to the Lavrion Port & Marina (Athens), located just 16 miles from the Athens Airport and similar driving time from the city center as the Piraeus Port.

Celestyal will operate from a new, dedicated terminal facility at Lavrion, which will provide an enhanced and expedited embarkation and disembarkation experience.

The dedicated terminal will allow for the thorough implementation of the comprehensive and enhanced health protocols, while ensuring that Celestyal’s intensive three-and-four night itineraries operate flawlessly within their time sensitive schedule.

Sail on over to https://celestyal.com/us/ for more.