Committed to taking care of agents 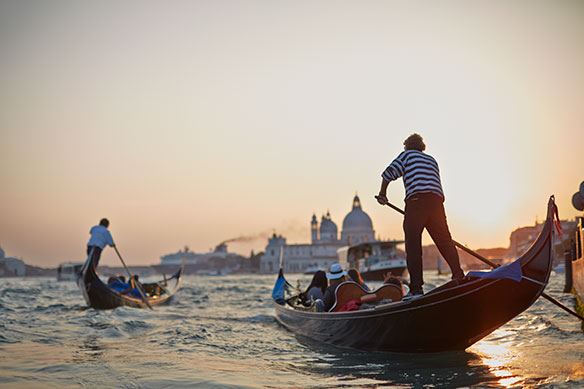 (Photo above: Italy is one of the countries Trafalgar has a major presence in.) 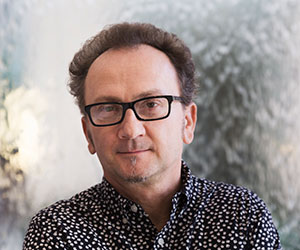 Trafalgar president Wolf Paunic flatly states this country’s travel agent community should be confident that they’ll always have a loyal ally in the company that he oversees.
And Paunic said that any agents who may be skeptical about that claim need only look at Trafalgar’s track record.
“We keep reaching out to agents and their guests. The dialogue we have with our agents and retail partners is absolutely priceless,” Paunic said, citing the annual Love to Talk Travel gatherings held annually across the country. Love to Talk Travel attracts agents, who bring guests interested in seeing the world and the evenings are both informative and entertaining, Paunic stated.
Trafalgar’s entire sales and marketing staff is involved in preparing and hosting Love to Talk Travel.
The tour operator also has just hosted A Winter’s Travel Tales gathering in Toronto, which drew travel industry personnel to an event that featured the woman who penned the New York Times bestseller 1,000 Places to See Before You Die as a guest speaker. Patricia Schultz has long been a brand ambassador for Trafalgar and told her Toronto audience that those who travel with that tour operator are “pretty much guaranteed of having everything taken care of” on their journeys.

What’s on offer?
Paunic used A Winter’s Travel Tales to update people on what Trafalgar is now offering, citing destinations such as Turkey, which this year, is in particular, touting the famed archeological site of Troy, which Paunic noted dates back thousands of years. “Troy awaits you discover its ancient history.”
Paunic also praised his own company’s “great” Turkey packages.
Schultz also had kind words for Turkey, labelling Istanbul the “most stunning, beautiful, historical, fascinating city that I’ve ever visited.”
Istanbul is “the only city on this globe that is transcontinental,” she continued.
Turkish tourism authorities were among those taking part in a trade show prior to Paunic’s and Schultz’ talks and provided those on hand with a performance by a whirling dervish.
Paunic – who labels his company “71 years young” – noted Trafalgar has grown steadily over the decades, today reaching a point where it has around 226 tours on six continents, with Antarctica being the lone continent it doesn’t now send clients to.

Quality is key
Paunic is convinced that travel agents clearly appreciate the tour operator. But he adds that Trafalgar is also getting the thumbs-up from those who travel with it as well. Feedback from Trafalgar clients appears on the company’s website, arriving there “through a third-party platform” without being edited in any way by the company, he says, adding there’s a “97% satisfaction rate from close to 30,000 submissions.”
But he added that that appreciation isn’t leading Trafalgar to become complacent.
“In a competitive playing field, we understand agents need quality support, quality marketing and quality products that will result in repeat business for them,” he states.
“We know we cannot fall asleep on our laurels.”
Trafalgar is proud that those who go on its itineraries will be able to meet locals, which helps them gain greater insights into the destinations that they’re visiting.
The Trafalgar president added that he’s confident that clients will enjoy themselves on Trafalgar trips, and the company is pleased that that’s the case.
“Travel is ultimately about fun,” he pointed out.