Evolving into a global champion 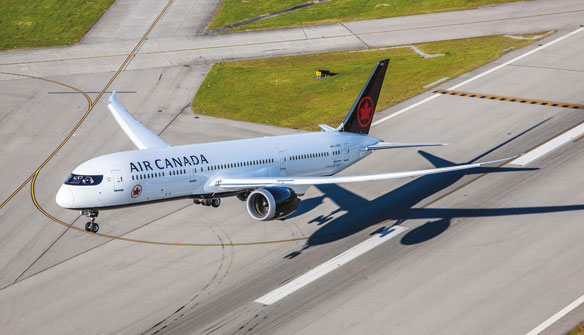 Air Canada chief executive Calin Rovinescu is declaring “victory” in the carrier’s long-running cost-cutting campaign and says the new battle for the airline will be fought on the earnings front. 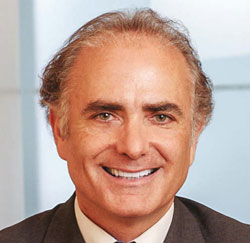 On a day when he announced alltime record Q2 earnings before interest, taxes and other charges of $670 million – almost $200 million above estimates – Rovinescu revealed that cost per available seat mile has declined some 17% since 2012 and declared that cost reduction has become a “permanent part of our culture.”
On the yield front, he announced that Q2 revenue per available seat mile was up for the first time since Q3 of 2014 and stated, “We delivered an excellent unit cost performance and our unit revenue on a stage length adjusted basis increased 1.6% versus last year’s quarter.”
The turnaround specialist explained, “These are important drivers of margin expansion and are the result of the successful execution of our business plan.” And he asserted, “Despite a weakened dollar and a 30% increase in fuel costs, we are evolving into a global champion.”
In order to combat declining demand on some Pacific routes and to take advantage of soaring demand on the Atlantic, AC has been demonstrating flexibility by redeploying aircraft types to downgauge on China and up-gauge on Europe.
And with increasing international-to-international traffic moving through AC’s hubs here and with demand for Canada as a destination on the upswing, Rovinescu stated, “Despite doom and gloom in other markets, Canada is looking pretty good right now.”
Chief financial officer Mike Rousseau revealed to the investment community that AC is planning on investing in a new passenger sales and service system, along with new human resources and loyalty program systems.
His bottom-line hyper-focused boss immediately jumped in and explained, “Each of these improvements must contain either revenue increasing or cost reduction elements and each of them contains at least one.”