Air Canada ups bid for Transat to $18 per share

Air Canada and Transat A.T. Inc. announced earlier this week that Air Canada has agreed to increase the purchase price for the acquisition of all issued and outstanding shares of Transat, from $13 to $18 per share and have amended the Arrangement Agreement dated June 27, 2019 accordingly.

Based on the increased consideration, the value of the all-cash transaction is approximately $720 million.

As well, Air Canada has also entered into a lock-up and support agreement with Transat’s largest shareholder, Letko Brosseau & Associates Inc., who beneficially owns or has control or direction over 7,277,104 Class B voting shares or approximately 19.3% of all issued and outstanding shares of Transat. 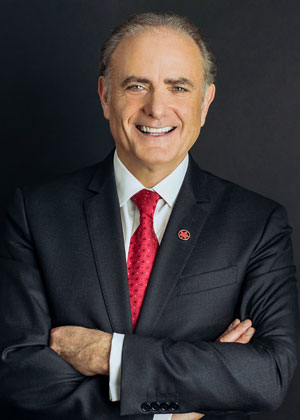 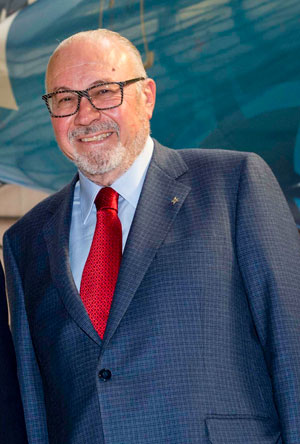 Under the terms of its Lock-up and Support Agreement, Letko Brosseau has agreed to support and vote all of the Class B voting shares of Transat it controls at the Special Meeting of Shareholders of Transat on Aug. 23 or at any adjournment or postponement thereof, in favour of Air Canada’s acquisition of Transat.

Amendments to the Arrangement Agreement between Air Canada and Transat were unanimously approved by the Board of Directors of Transat and its Special Committee, and are included in an Amending Agreement that provides for the following:

• An increase in the price payable by Air Canada from $13 to $18 per share, for 100% of all issued and outstanding Class A and Class B shares of Transat.

• An increase in the break fee payable by Transat from $15 million to $40 million in case of termination of the agreement in certain circumstances, including upon acceptance of a Superior Proposal that is not matched by Air Canada.

• A change to the definition of Superior Proposal under the Arrangement Agreement, from a third-party unsolicited bona fide written acquisition proposal, made at a firm price per share equal to or exceeding $14 to one that must be equal to or exceed $19 in cash.

The terms and conditions of the Arrangement Agreement otherwise remain unchanged.

Air Canada’s president and chief executive officer, Calin Rovinescu commented that, “After extensive consultations with Letko Brosseau and several other large shareholders of Transat, we agreed to materially increase our price to ensure the transaction receives the necessary level of support at the Special Meeting of Shareholders of Transat.”

Rovinescu continued, “We are therefore very pleased to have received Letko Brosseau’s strong endorsement for our transaction. We know this achieves the best possible outcome for all stakeholders. For shareholders of Transat and Air Canada, the combination delivers excellent value, while also providing increased job security for both companies’ employees through greater growth prospects. Air Canada intends to preserve the Transat and Air Transat brands and maintain the Transat head office and its key functions in Montreal.”

Air Canada’s boss also pointed out that, “Travellers will benefit from the merged companies’ enhanced capabilities in the highly competitive, global leisure travel market and from access to new destinations, more connecting traffic and increased frequencies. The Quebec economy will derive maximum advantage of having a Montreal-based, growth-oriented global champion in aviation, the world’s most international business, spurring more employment and securing Montreal’s position as a leader among world aviation centres.”

Transat’s president and chief executive officer, Jean-Marc Eustache said, “We are very pleased by the added stability brought about by Air Canada’s increased bid as supported by Transat’s largest shareholder, Letko Brosseau. We appreciate the time and energy that Air Canada has spent in extensive consultations with our shareholders, in addition to our own efforts, with a view to ensuring the best outcome for all stakeholders.”

And Eustache added, “This fully funded cash transaction is the ideal platform for Transat’s continued presence and growth in Montreal. We look forward to joining forces with a proven and successful player in our highly competitive and complex industry.”