Experience the wonders of Spain 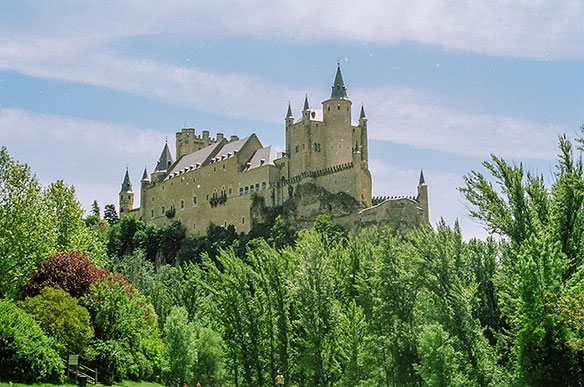 Laura Pena Alberdi is promoting her homeland in an artful manner.
Pena, who oversees the Tourist Office of Spain’s Canadian operation, says a country that draws huge numbers of European sun-seekers to its long coast is also keen to showcase its cultural side, including its having been home to the likes of Goya, Picasso and El Greco, who became household names in the art world.
Among options for those who enjoy art is Madrid’s El Prado museum, home to works by the country’s greatest artists.
“Just a visit to the Prado is worth a visit to Spain,” Pena Alberdi says. “If you go to Spain, that is a must.
“But in Spain, culture is not only in the museums, but in the way we live. You can see it in the streets.”
These are booming times for Spain’s tourism trade, with the world’s second-most visited country seeing a record 82 million visitors in 2017, while Canadian visitations also reached a record 489,000, up 25% from 2016.
The banner year came despite a somewhat restive fall in the Catalonia region, where some feared anti-government demonstrations would cut into foreign visits.
The Catalonian city of Barcelona – known for its striking architecture – is particularly popular with Canadians, seeing around 40% of the Canadians who visit Spain.
Another city praised by Pena Alberdi is coastal Valencia, which many call the “new Barcelona” and which she says has “incredible architecture.”
Indeed, Pena Alberdi says eye-catching architecture is found throughout her homeland, including the southern Spain district of Andalucia, where Moorish architectural influences are commonplace, among them the storied Alhambra in Granada.
Those who venture to the Mediterranean coast can visit Malaga, home to a museum showcasing Picasso’s works, and which Pena Alberdi notes is also home to the only branch of France’s Pompidou museum found outside France.
Among points of interest in northwestern Spain is Santiago de Compestela. It marks the end of of the Camino de Santiago pilgrimage route, and is believed to be the burial site of the Biblical apostle St. James. His remains reportedly lie within the Santiago de Compostela Cathedral, which dates back to the 13th century.
Meanwhile, Pena Alberdi says it’s easy to reach Spain and to travel within the country.
Both Air Canada and Air Transat link this country with Spain, and among options for travel within Spain are high-speed trains that provide refunds if they arrive more than 15 minutes late, which Pena Alberdi notes underscores their confidence that they’ll arrive on time. 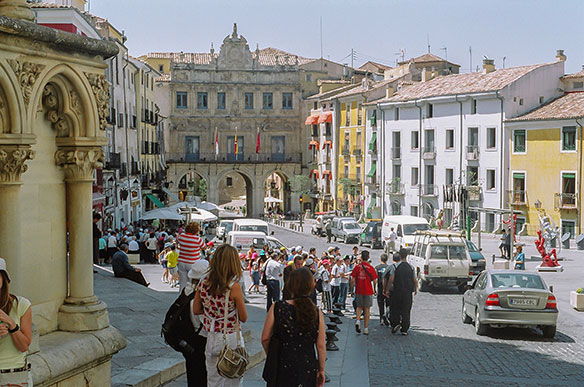