Home › Digital Post › Nature is always nearby in Costa Rica

Nature is always nearby in Costa Rica 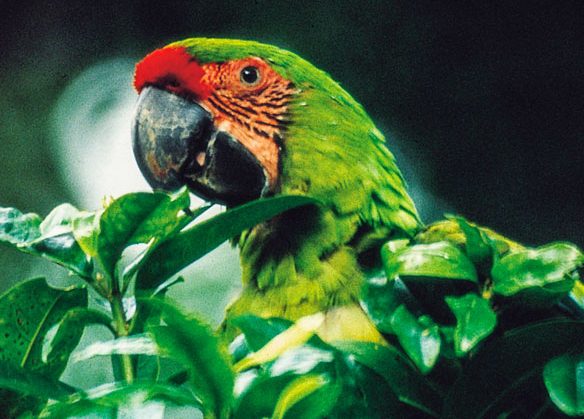 Visitors will see a wide range of birds in Costa Rica.

And that he said underscores one of many interesting natural aspects to the country.

Indeed, the country has 52 species of hummingbirds alone, he added.

Marine life enthusiasts may also be able to spot some of the five species of sea turtles found in Costa Rican waters.

Aranda said nature is always nearby when people are outdoors, with river rafters able to spot the likes of monkeys and toucans. “The rafting becomes secondary.”

Aranda cited a host of other attractions that can be found in the Central American nation, among them active volcanoes and 12 climate zones.

Much of the country’s tourism trade now revolves around the northwestern region of Guanacaste, home to large all-inclusive resorts.

Wellness enthusiasts vacationing in Costa Rica can practice yoga in retreats that have what Aranda called “idyllic views.”

Much of Costa Rica has been set aside from development, and Aranda said Costa Ricans are “learning how to live with the forest without destroying it.”

The audience was also told that those travelling from Toronto to Costa Rica with Aeromexico can leave Toronto at night and arrive in San Jose just before noon, enabling them to enjoy the afternoon in Costa Rica. Free Mexico City stopovers are offered those travellers, as well.

The airline’s network has over 60 Latin American destinations.