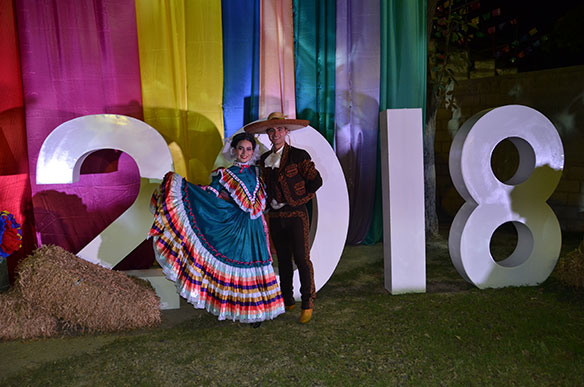 With a new cruise terminal slated to open this year, centennial festivities set for May, a record number of overnights and international arrivals in 2017, and ongoing improvements to much of the existing hotel stock, tourism officials are projecting another positive year for travel to Puerto Vallarta.
Speaking at the 24th edition of Gala Puerto Vallarta-Riviera Nayarit – an annual tourism trade show for international wholesalers and operators from Canada, USA and Colombia to connect with hoteliers from Puerto Vallarta, Riviera Nayarit and Punta Mita – Álvaro Garciarce, president of the Puerto Vallarta Hotel Association said he’s hopeful to end 2018 on another high note.
“Travel agents are important,” said Garciarce, who is also the general director of the Sheraton Buganvilias Resort. “Last year, we had 76% occupancy, so it’s the best percentage in the history. We hope we’ll reach at least 4% more this year.”

Gala 2018
Along with one-on-one scheduled meetings across two days of networking at Hard Rock Hotel Vallarta, participants were also invited to take part in evening functions like a Charreria, a festive rodeo featuring traditional Mexican horsemen, exhibiting horse reining and bull riding skills, and more, which is classified as an Intangible Cultural Heritage of Humanity by UNESCO. 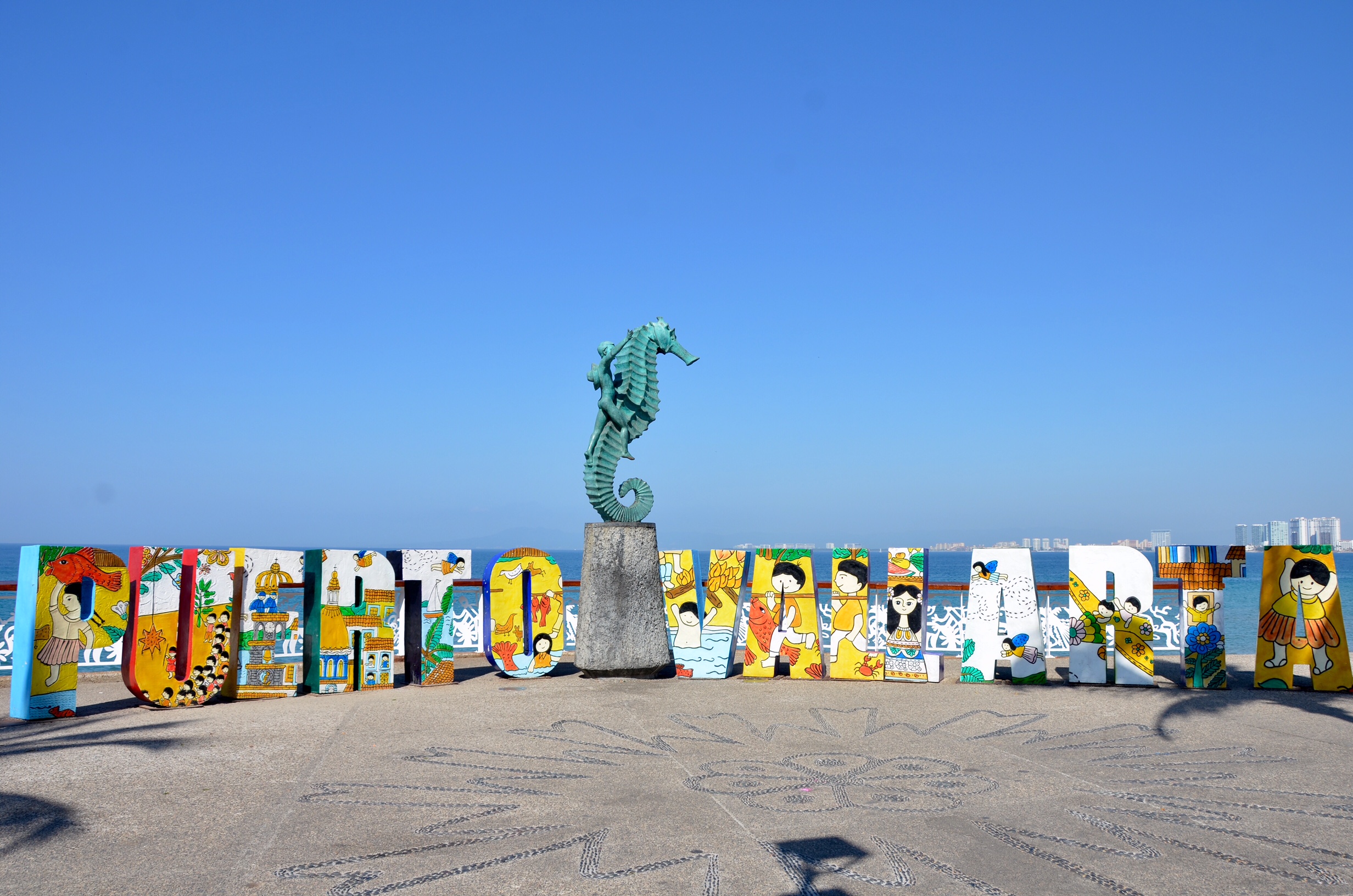 “Gala Puerto Vallarta-Riviera Nayarit is the place for business and deals to be made,” said Javier Aranda Pedrero, general director of the Puerto Vallarta Tourism Board. “This is where rates are set for 30,000-plus hotel rooms located in the region for the upcoming season. The economic impact of the work we do at Gala is a benefit for all of us in Puerto Vallarta.”
In addition to talking about the business and negotiating the rates, Garciarce said it’s also an opportunity to show what’s new in the destination and what the area offers.
“We have a lot of our partners here,” he added. “More than 100 hotels participating.”
Canadian suppliers on hand for the event included TravelBrands, Air Canada, WestJet and Transat.
Elvi Cal, vice president product development at TravelBrands Inc., told Canadian Travel Press attending Gala gave the company the opportunity to meet with their core Puerto Vallarta and Riviera Nayarit partners under one roof.
“We discussed how business is going on both sides, what is new with TravelBrands, market conditions, negotiated opportunities for this winter and spring/summer, and negotiated the 2019 contract,” he said. “This is a key trade show in this region, so it’s important we support the destination.” 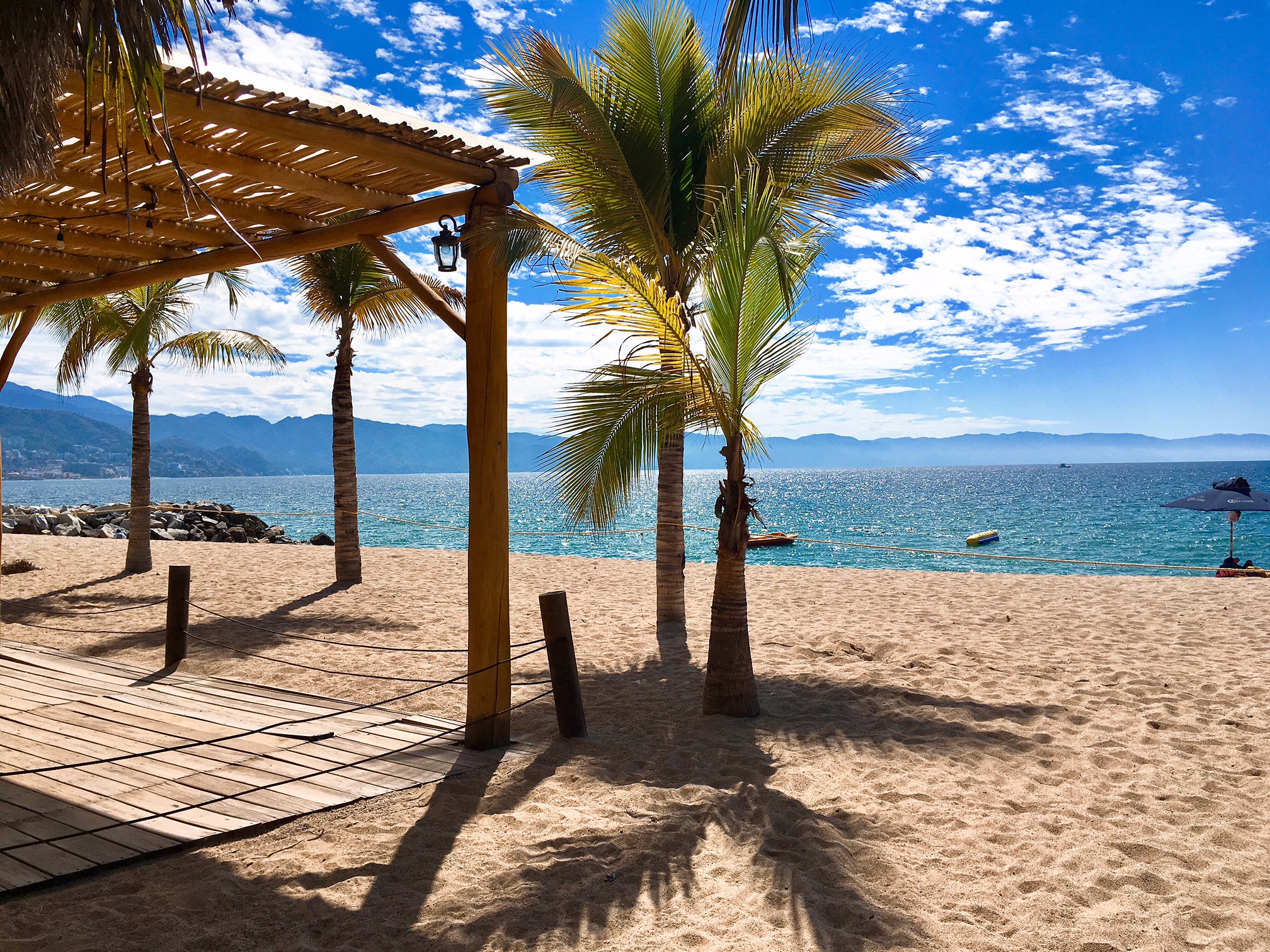 Room for growth
As most of Puerto Vallarta’s prime real estate is already allocated, Garciarce says the focus of the popular tourism destination on Mexico’s Pacific Coast isn’t as much on building more hotels and resorts, but rather on revamping what’s on offer for travellers.
“In Puerto Vallarta, we have not too many spaces to build new hotels. We’re focusing
on renewing the offering for travellers, and different experiences, for example, spa, healthy food, Internet, all the hotels are improving in that,” he said. “That’s what we are looking for, to be updated.”
He also pointed to the importance of food and gastronomy, cultural immersion, and variety of activities as key drivers for growth.
“We are the most Mexican place of the beach destinations,” he said. “We have the mountains, the sea and the traditional downtown. That’s what we think distinguishes us. Many people always say the people from here are very friendly, always smiling. We’re very proud of that.”

Authenticity is key
According to Pedrero, one of the key attributes that distinguishes Puerto Vallarta from other beach destinations in Mexico, is its authenticity.
“For us, it’s very important to keep the Mexican flavour of Puerto Vallarta intact. We’re celebrating 100 years since we’re a municipality, but our city is older than that,” he said. “It has the characteristics and ambience of a traditional Mexican town – the cobblestone streets and the white-washed houses. In any other place in our 11,000 km of beaches that we have in Mexico, you won’t find any other place like it. We’re working to keep that ambience, that style for the future, not only for our visitors, but for ourselves, because we are very proud of this beautiful part of Mexico.”
Incorporating the authenticity of the destination is also a primary focus for Carlos Gerard, who is overseeing two of the three major projects coming online for Puerto Magico, the soon-to-open Hacienda-style 15,500 square metre international cruise port, which will also feature an aquarium.
“Jalisco is the land of tequila, mariachi and charro — the cruise terminal goes along with the identity of Puerto Vallarta,” he said, noting the facilities will include artisan made goods, as well as a tequileria. “It will be the first port in Mexico that will be open to the public.” 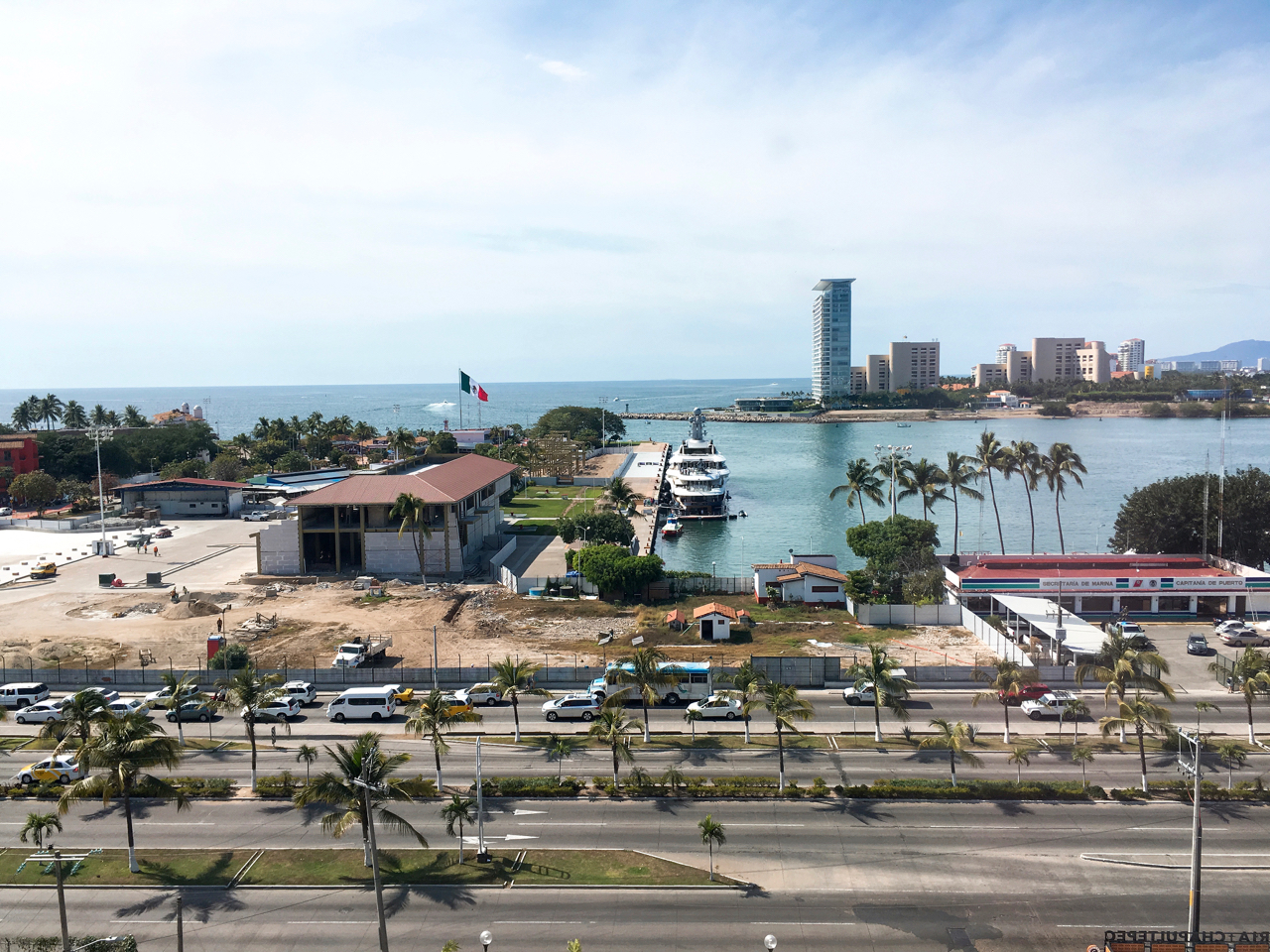 A look at Puerto Magico, the new Hacienda-style cruise terminal scheduled to be open in Nov./Dec., which will feature an aquarium, artisan goods, a tequilaria and more.