Destination Canada targets domestic tourism to get back on track 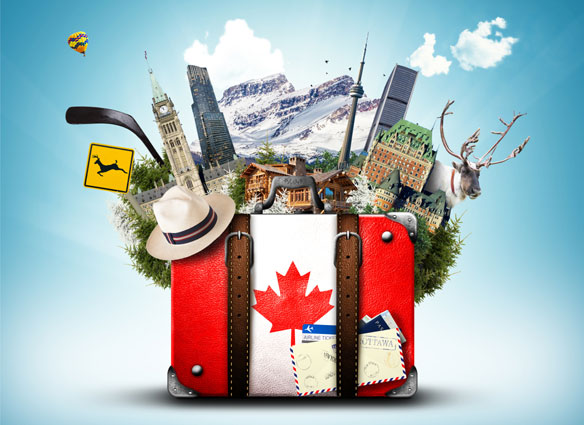 Destination Canada is shifting its attention to domestic tourism as it plans to get this country’s tourist trade back on its feet.

Interim president David Robinson told a recent webinar that domestic travel was “not a major focus” for the national tourism promotion body in the past but that’s changed during a time of international travel largely grinding to a halt because of the coronavirus pandemic.

Webinar participants were told that rebuilding tourism will be a gradual process that will first be done locally, then regionally, next nationally and ultimately internationally.

But Robinson warned that lingering concerns about coronavirus may make many Canadians a “little unsure about welcoming visitors from other jurisdictions” for some time and so those in the travel trade must be ready to convince their fellow Canadians of the importance of tourism.

Robinson said this country’s tourism recovery might be “asymetrical” because of Canada’s many jurisdictions.

The webinar also saw federal tourism minister Mélanie Joly say it’s a “tough question” as to when this country will reopen its borders, saying Ottawa must weigh its ability to deal with health risks before doing so.

“I know there’s a lot of anxiety” among those who work in tourism about the future of their industry, Joly said.

TIAC president Charlotte Bell warned that many tourism businesses don’t qualify for federal government financial relief because of their seasonal nature and vowed that her association will continue to lobby Ottawa on behalf of all struggling tourism companies.