Tariffs, Brexit and the ‘great unknown’ 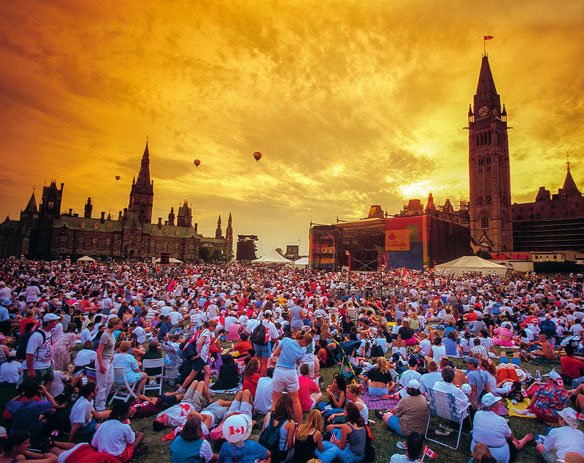 The last few years have been so strong for travel that it would seem that we might be able to ride this wave for another year, and we will all be able to grow our occupancy and continue to push rates, as has been our custom since the last recession 10 years ago. But will 2019 be another bullish year for the travel industry? 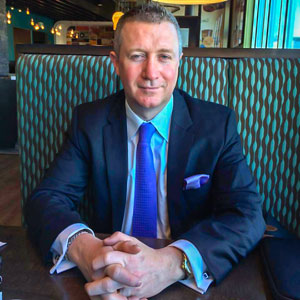 In Canada, some of the most buoyant markets in the world – Vancouver and Toronto spring immediately to mind – would indicate that the travel industry will be healthy and prosperous again. Canada, as a whole, has been enjoying record occupancies in most regions over the last 10 years since the last recession in 2008, but is this sustainable?

Specifically to Canada, rates have been increasing and robust for several years. Personally, I believe we have hit the tipping point in the country in terms of potential future growth, and this was going to slow down in 2019, as affordability becomes a major issue. In conjunction with the accommodation capacity being truly saturated in key tourism markets, Canada becomes difficult as a destination.

Tariff troubles
But for 2019, Canada probably will not be insulated by larger problems facing the travel industry globally, and the larger economy as a whole. Global trade methods and agreements have been turned upside down by the current American president; and in 2019, many of these tariffs are going to take effect and that will have a tremendous effect on global trade, if they do not get resolved.

At a recent HSMAI event in Toronto, John Hach of Travelclick gave a presentation using data it collects within the travel industry, and there is a visible negative effect on business already prevalent in its data. In March 2019, the Travelclick data indicates that group and corporate/transient business is going to regress in key American cities, and that this will hit the Canadian markets, who are cushioned by strong performance, three months later in June 2019.

Group bookings are an excellent barometer of the health of the hotel industry, as they indicate that companies are adjusting to the tariff issues that will affect the economy. Travel, being one of the highest line item costs to companies, will be one of the first items that corporations will begin to reduce, as they lose confidence in the economic outlook. This trend then has a domino effect on other segments of travel.

Brexit concerns
Adding to the complexity of the situation is that there is still no Brexit deal between the UK government and the European Union; and if this remains the case, there will be massive implications for the travel industry as a whole, as the UK travel industry will be affected by many variables if no progress is made on Brexit.

The UK currently would have to renegotiate treaties allowing its aircraft to fly into the European Union. For instance, there are more than 5,052 flights a week between the UK and Spain (source: IATA). The economic consequences of not being able to have these flights will be massive, and will have a global affect. This is the traffic between the UK and one country of the EU. Factor in the rest of the countries, and this is a very serious potential economic issue that will have a knock-on effect worldwide.

Unanswered questions
At the time of writing, there are many unknowns about 2019.

Will the US and China enter a drastic trade war or will they be able to avoid this and work out some sort of conciliatory framework to their trade? With the current US leadership, it is really impossible to predict.

There are still five months before the UK officially leaves the EU, will there be a negotiated exit where crucial issues like the flight treaties get resolved, or will they leave with no deal and have to start from the beginning in thrashing out agreements with member states?

Hoteliers, as with the rest of the travel industry, will need to prepare for the worst case scenarios that may have far-reaching negative impact, however, they must couple this with expedient analyses of their segment mix to ensure that they maximize revenues in the case that these issues do get resolved.