[Editor’s note: This is the first part of a multi-part series on the International Air Transport Association (IATA) by CTP’s Quebec editor, Mike Dunbar, that takes a look at
the initiatives and issues that the association is working on. This week, it’s all about the “big picture.”] 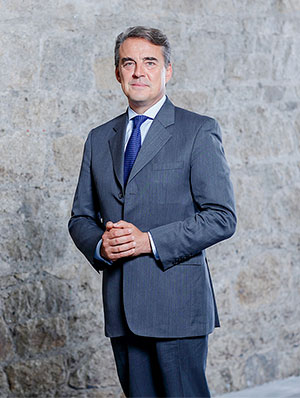 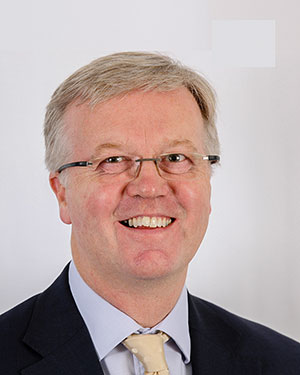 “Aviation makes the extraordinary normal. Safely crossing continents and oceans in a matter of hours are amazing technical accomplishments that were unthinkable less than a century ago, and they happen reliably many thousand times a day.”
That was the upside comment by IATA director general Alexandre de Juniac in Geneva recently.
On the downside, de Juniac lamented that for most of the industry’s history its financial performance has not matched the value that has been brought to the table.
But that’s changing for the better now and nowhere more so than in North America.
The former Air France chief noted, “Airlines, collectively, have been in the black since 2010, and in the past three years have made an aggregate profit in excess of our cost of capital: Something that has never happened before.
“For any other business, that’s normal, but for the airline industry it’s an extraordinary achievement, and hopefully, we are on our way to normalizing it.”
Brian Pearce, IATA’s chief economist, stated, “North American carriers are leading the way in terms of debt reduction and are now investment grade, but the global industry as a whole is divergent.”
He explained that North American airlines have generated more than half the profits produced by the industry in the past three years and are expected to continue to do so. The 2017 $15.6 billion result will be almost as much as the profit earned by European and Asia Pacific carriers combined, while Latin America, the Middle East and Africa will collectively turn in a paltry $1.2 billion surplus.
“North American airlines are forecast to generate a larger, $16.4 billion net profit in 2018. Market conditions are expected to continue to be strong with announced capacity growth likely to be slightly less than our traffic forecast of 3.5%.”
But de Juniac warned that the generally rosy global outlook for the industry could well be hampered if governments fail to meet their infrastructure obligations.
“Governments are not meeting their responsibility to provide sufficient infrastructure for the industry to meet demand.”
De Juniac took special aim at the United States where the development of the NextGen air traffic management system “continues to suffer in the budgeting process,” and Europe, where “narrow national interests are blocking the implementation of the Single European Sky.”
And he added, “The infrastructure challenge also includes airports. We need capacity to meet demand and airports must be aligned with user needs for quality and technical specifications. And affordability is key.”
The IATA chief said his message to governments was threefold:
Number one: “There is no time to lose. Work with the industry to plan and build the infrastructure that will be needed to power your economies.”
Number two: “In the meantime, allocate scarce capacity efficiently using global standards.”
Number three: “And, if you are thinking about privatizing airports to fund their growth, be cautious, learn from past mistakes and protect this important asset with ironclad regulation that prioritizes the national interest.”
Pledging that privatization will be a main IATA focus down the road, de Juniac conceded, “Getting these right is difficult to do. To be blunt, we have not seen an airport privatization that has fully lived up to expectations and our members are very frustrated. It’s an issue that needs careful attention and urgent thinking.”