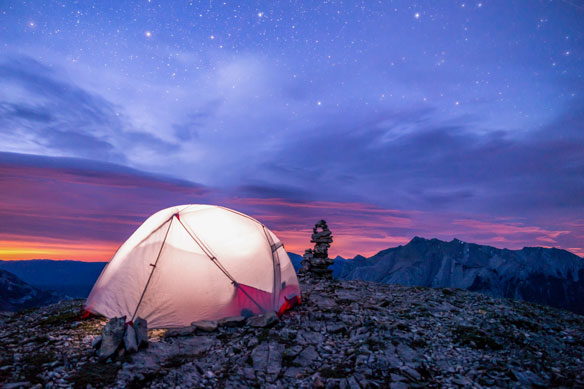 The hospitality industry will remain hospitable despite some very noticeable measures hotels are taking to safeguard people against coronavirus, say several prominent figures in the hotel trade.

A June 24 Baxter Media TravelWebcast on the hotel industry had participants note that hotels in this country have decided upon numerous measures aimed at keeping staff and guests alike safe, such as having employees wear the likes of gloves and masks and having plexiglass separating those checking in from those working reception desks.

Some might believe that having hotel staff wearing masks could make hotel stays seem less personal for some guests, TravelWebcast participants were told.

But the TravelWebcast participants insisted that hotels having employees wearing personal protective equipment doesn’t make them any less welcoming.

“There is a smile behind that mask…That true hospitality will shine through,” Jonathan Lund, regional vice-president for the InterContinental Hotels Group’s Canadian operation, told the audience, while Robert Housez, general manager of downtown Toronto’s Chelsea Hotel, declared that mask-wearing hotel workers will “still give a really nice personable interaction.”

Participants noted that hotels everywhere have been training staff on the wearing of personal protective equipment and have taken other steps to ensure that both those staying in hotels and those working in them remain safe.

Hotels around the world have been doing away with buffets as one way of providing a safer environment, with Lund pointing out that the popular dining experiences will reappear down the road when the pandemic ends.

Housez believes there’s “pent-up demand” in this country for travel and said his hotel is working on packages to attract guests, while Lund suggested that travel within Canada should look particularly attractive now that many countries are struggling with the pandemic: “What better time to take that great Canadian road trip?”

Meanwhile, participants agreed that better times do lie ahead for this country’s hotels, with Eric Barber, vice-president of national sales for Realstar Hospitality, reporting that “we are seeing a huge demand for travel that’s going to unleash” in 2021. Lodging brands such as Days Inn, Studio 6 and Motel 6 fall under the Realstar umbrella, with Barber declaring those brands have long been innovative when it comes to providing a clean environment for guests.

Barber added that Realstar is an ally of travel agents, but warned that agents have been “forgotten” by some in the hotel industry. “It’s our job to communicate with agencies,” he said of this country’s hoteliers.

Housez in turn said some in the industry “have been guilty of drifting away from brick-and-mortar agencies.”

He said that hotels that have remained open during the pandemic shouldn’t automatically assume that travel agents are aware of their current status but instead keep them updated.