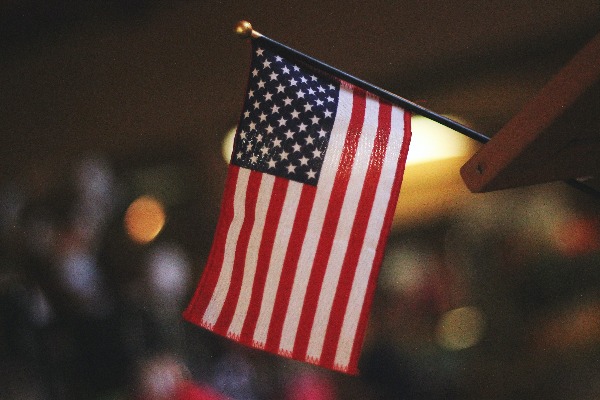 The recent decline in gas prices is a positive indicator for travel for the rest of the summer and into the fall, according to the latest Longwoods International tracking study of American travellers.

While 31% of travellers said gas prices would greatly impact their decision to travel in the next six months, that is down dramatically from the 43% of travellers who expressed the same sentiment just a month ago.

Amir Eylon, President and CEO of Longwoods International, said that: “Falling gas prices is an automatic plus for the travel industry. And if fuel costs continue to decline as expected, more Americans will have more money in their pockets and will be hitting the road.”

The tracking study also reported that 9 in 10 travellers have trips planned in the next six months.

And despite the staffing challenges facing the industry since the pandemic, 8 in 10 travellers reported the level of service they received from tourism and hospitality businesses was equal to or higher than pre-COVID-19 levels.