Meet In The West Midlands

The Queen’s Royal Baton was here!

And for lucky guests who attended the Birmingham 2022 Commonwealth Games Queen’s Baton Relay reception hosted by VisitBritain last week, there was even a chance to hold it, writes Ilona Kauremszky in a special report for Press Today.

Mayor of the West Midlands Andy Street along with British High Commissioner Susannah Goshko, and a West Midlands delegation showcased the sporting event’s host city and region to a packed house of guests from the local tourism and business sector.

“The spirit of tonight is us working as a team,” stated Street who later welcomed Commonwealth Sports Canada officials and Team Canada athletes, and relayed how Birmingham 2022, besides being a brilliant sporting event, offers travellers a chance to explore the culture and rich tourism products in his area. 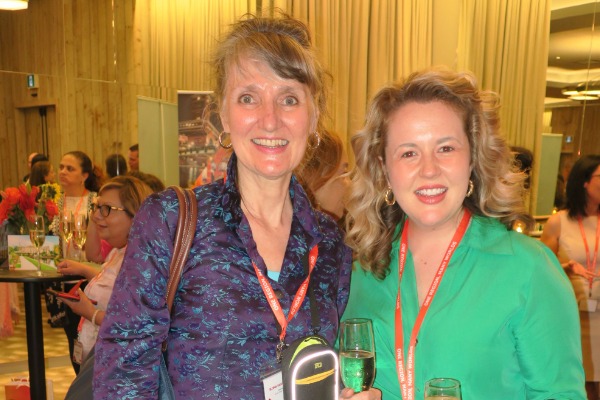 This innovative hub is the birthplace of Shakespeare, Cadbury’s chocolate, the Industrial Revolution and luxury automotive brands, Jaguar and Land Rover. In addition, Birmingham and its surrounding area currently hold the most Michelin star restaurants outside London.

“The city has always had a great food culture,” raves Glynn Purnell, a celebrity chef who helms the Michelin-starred Purnell’s Restaurant on Cornwall Street and a bistro on Newhall Street.

State-of-the-art design also is evident in the highly coveted Royal Baton, which was made by two Birmingham University alumni. The hi-tech baton is equipped with LED lighting that responds to each baton-bearer’s heartbeat when held and has a built-in sensor that can measure the atmospheric quality as it goes around the world, allowing data to be later analyzed by Professor Francis Pope from Birmingham University.

Officials report the tourism sector across Great Britain and England is expected to rebound, with the return of international visitation numbers to closely match pre-pandemic figures by year end.

“There is demand from North America particularly Canada to the United Kingdom,” noted VisitBritain Chair, Dame Judith Macgregor, who indicated in her evening remarks that approximately 47,000 Canadian tourists visited the Midlands in 2019. “We really want to beat that record,” she indicated describing the unique year ahead for crowd-pleasing celebrations from the Queen’s Platinum Jubilee to Buckingham 2022. 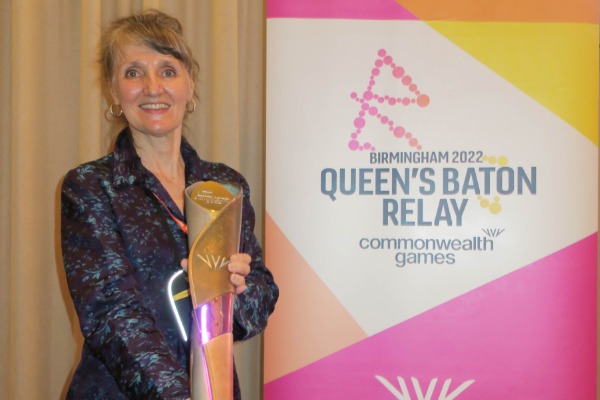 The Baton, which has a secret message from Queen Elizabeth II, left Buckingham Palace on October 7, 2021 and despite all the Covid challenges, it has visited all 72 Commonwealth nations and territories for the 16th official Queen’s Baton Relay, with over 7,500 Batonbearers carrying the once-in-a-lifetime opportunity.  Canada is the penultimate country before returning to the United Kingdom where it will remain in Birmingham to be opened at the opening ceremony.

Go to www.birmingham2022.com for more.