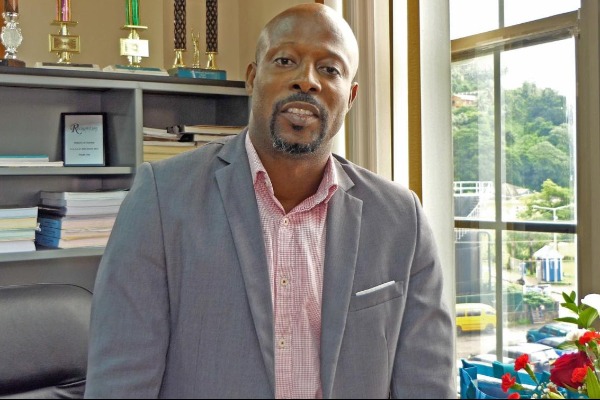 The Hon. Carlos James is the new Minister of Tourism in St. Vincent and the Grenadines.

Minister James officially assumed duties on Nov. 12, 2020, following his swearing in as Minister of Tourism, Civil Aviation, Sustainable Development and Culture on Nov. 10, 2020. His appointment comes following General Elections on Nov. 5, 2020 where he was elected as the Parliamentary Representative for North Leeward.

The Minister said: “I am looking forward to a number of major projects that are coming on stream both on St. Vincent the mainland and also in the Grenadines.” He pointed out that among the major developments in the tourism sector that he looks forward to are welcoming Virgin Atlantic Airlines in June 2021, as well as major development projects in the destination including the Marriott International, Holiday Inn Express and Sandals Beaches Hotels.

Minister James last served as the Speaker of the House of Assembly from March 2020; prior to which he was a Senator and Deputy Speaker of the House of Assembly during the period December 2015 and March 2019. He is a Barrister-at-Law by profession and also holds a Degree in Media and Communication from the University of the West Indies. He succeeds Hon. Cecil McKie who was Minister of Tourism, Sports and Culture from 2012 to November 2020 when he retired from active politics.

For more, go to www.discoversvg.com .