Home › Pix of the Trade › France reopens borders to Canadians 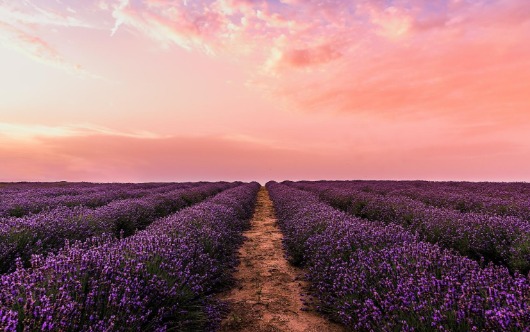 On June 30, France and the other Member States of the European Union adopted a recommendation on the reopening of Europe’s external borders from July 1, to a first list of fourteen countries, including Canada, Japan, South Korea, Australia, Thailand, as well as China, subject to reciprocity. This list will be reviewed every two weeks.

In view of the satisfactory epidemiological evolution on European territory, new measures have been adopted following the decisions taken on June 15 with regards to the reopening of European borders (Schengen area) and the opening of borders to international visitors after July 1.

However, Canada has extended its ban on all foreign travellers who aren’t Canadian citizens or permanent residents or Americans travelling for essential reasons for another month at least.

That measure was originally put in place in mid-March and was due to expire.

Reports also indicated that Ottawa is expected to extend the quarantine requirement for arriving travellers to self-isolate. That measure would be extended until the end of August.

As well, an order barring non-essential travel between Canada and the U.S. had already been extended until July 21.

The United States, Russia, Israel, Turkey and Saudi Arabia are, at this stage, excluded from this list, as the situation of the COVID-19 pandemic is considered to be more serious there than in Europe.