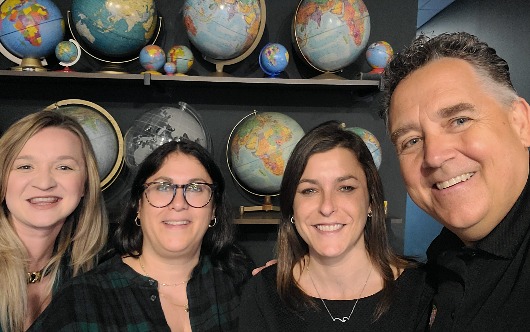 Ulewicz said: “Without TTAND being such an incredible host and support system, my vision would have never really come together and I’m thankful for Flemming Friisdahl, Penny Martin and the whole TTAND team.”

The New Business Award is described as a business having the greatest impact on the community and economy as a whole over the last 12 months — as demonstrated by achievements in company growth, sales, employment, client acquisition and awareness.” 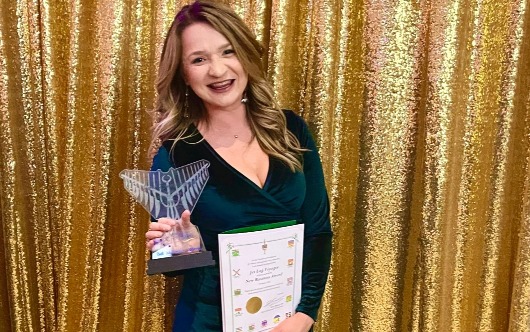 Businesses must provide their Sales Range, Company Overview, Value Proposition,  Key Achievements,  Future Goals, Community Involvement and Letters of reference. Once nominated, they had to do a video summary.

The winners were selected by a panel of judges who were leaders of Ontario Wide Chambers of commerce. Jet Lag Voyages was one of 3 qualifying businesses and ultimately won the top honours on November 29.

TTAND founder, Flemming Friisdahl said: “We are extremely proud to be supporting Ola and her team.  She has shown great initiative in starting her own agency and has been recognized as a Best New Business in her community.”