Home › Pix of the Trade › Winning with Bahia Principe 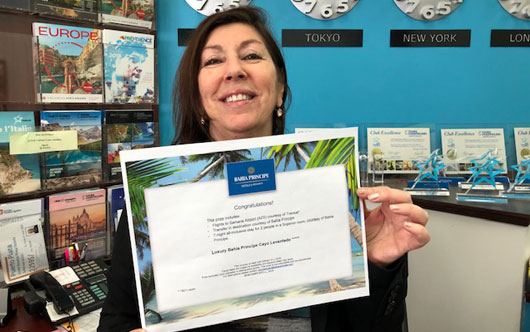 Bahia Principe Hotels & Resorts has announced the results of the Samana & Rio San Juan-selling agents for its December incentive held in Canada. The top five selling agents were rewarded with a seven-night all-expenses paid trip to selected properties in the Dominican Republic, airfare and transfers included, as part of a program offered by the hotel brand.