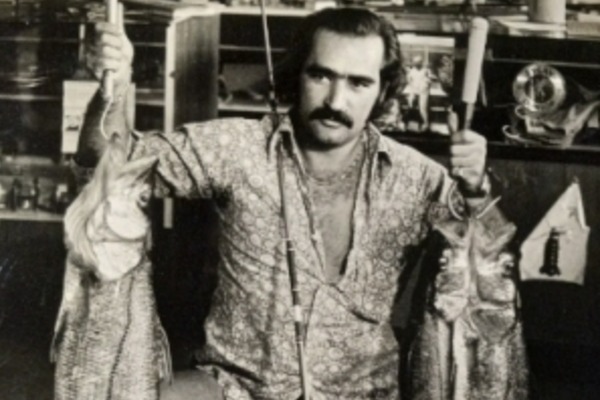 All of us here at Baxter Media were saddened to receive the following message from the Jamaica Tourist Board (JTB) advising of the passing on Bernie Rickman.

Here’s the JTB’s message of condolence:

“The Jamaica Tourist Board (JTB) was saddened to learn of the recent passing of tourism stalwart Bernard Rickman, former Deputy Director of Tourism, Overseas Administration.

During his 20-year tenure with the JTB, Rickman was deeply committed to developing the organization in Canada and positioning Jamaica as a leading tourism destination within the market.

Rickman first joined the JTB as a local sales representative in 1969. He was soon promoted to assistant sales manager and later became the board’s Regional Manager for Canada.

The Hon. Edmund Bartlett, Jamaica’s Minister of Tourism, said: “On behalf of the Ministry of Tourism Jamaica and its agencies, I wish to extend my sincere condolences to Bernard Rickman’s family and friends during this difficult period.” The Minister continued: “Mr. Rickman played an integral role in building Jamaica’s tourism product in the Canadian market throughout his long-time post with the JTB and his contributions are a testament to his professional character and his unwavering support of the destination.”

JTB Chairman John Lynch observed that: “The successes that Destination Jamaica continues to build on are directly connected to the unstinting service and dedication of public servants like Mr. Rickman.”

Lynch said: “We appreciate his sterling work that has contributed to the solid legacy of the Jamaica Tourist Board.”

In reflecting on Rickman’s passing, Jamaica’s Director of Tourism Donovan White said; “Mr. Rickman proved his commitment to excellence and provided invaluable input to the overall development of the Board.  We appreciate all his efforts and contributions as he built a professional legacy.”

The Jamaica Tourist Board extends heartfelt condolences to Mr. Rickman’s friends and family during this difficult time.”

Back in the day, during his time running the JTB in Canada, Bernie was a regular visitor to Baxter Media’s Toronto offices.

He was more than a good friend to Bill and Edith Baxter and the feeling of camaraderie and friendship was mutual.

So, today, take a minute to remember Bernie …