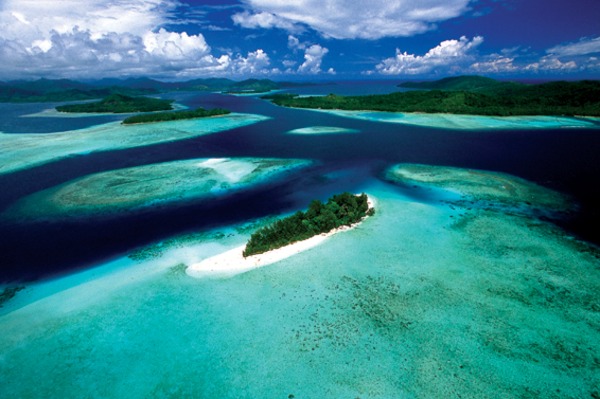 Solomon Islands Prime Minister, the Hon. Manasseh Sogavare has confirmed the previously COVID-19-free country has recorded its first positive case of the virus.

Addressing the nation on the weekend, the Prime Minister said the positive case was a student returning to the Solomon Islands onboard a repatriation flight from the Philippines.

According to the Solomon Islands Ministry of Health & Medical Services (MHMS), while the student tested negative for the virus before leaving the Philippines, he subsequently tested positive on arrival in Honiara and was placed into immediate quarantine.

Assuring the nation of 600,000, the prime minister said the student will be kept in quarantine until MHMS is satisfied the virus has been completely eliminated.

“All protocols and operation procedures have been activated, and contact tracing and testing of all front liners is in process,” the prime minister said.

“Government is well aware of the risks and I am confident that this case will be managed and contained.

Tourism Solomons CEO, Josefa ‘Jo’ Tuamoto has called on the local industry to show its fullest support to the government in its efforts to contain and eradicate the virus.

“The sooner the virus is contained the better and we remain 100 per cent behind the government and committed to everything it is doing to manage the situation,” he said.

“We are confident that the measures taken to date by our government and the strict control measures the country has in place will continue to keep us in strong position to be considered as one of the safest international travel destinations, and particularly for Australians and New Zealanders.”

Go to www.visitsolomons.com.sb for more.