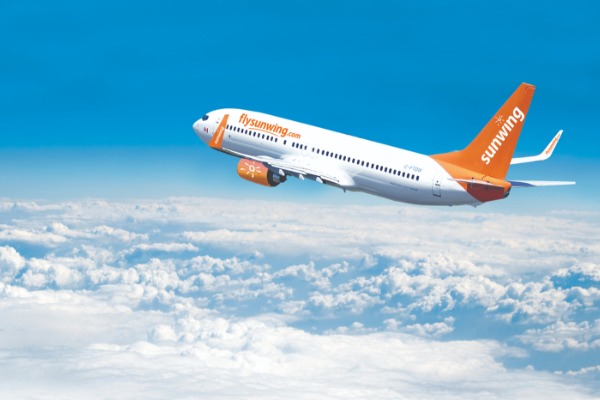 Andrew Dawson, president of tour operations for Sunwing, said that: “After a difficult year, we’re excited that Sunwing Airlines will be returning to the skies with initial service from two of our busiest gateways.”

Dawson continued: “With vaccines rolling out across the country and borders reopening, we’re seeing a significant increase in demand for travel nationwide. We’re excited to be offering our customers frictionless vacation experiences under our wing and helping them return to the tropics safely and responsibly under our Safe with Sunwing commitment.”

From Toronto, the initial flight schedule will operate:

From Montreal, the initial schedule will operate:

Sunwing said that additional flights and routes may be added in the coming weeks to reflect consumer demand; noting that travellers can look forward to more gateways and destinations for the fall/winter season, with Sunwing Airlines from various Canadian cities beginning in October 2021.