Home › Airlines › The Key To The Revival

The Key To The Revival

ForwardKeys Says, For International Travel, It’s All About Vaccinations 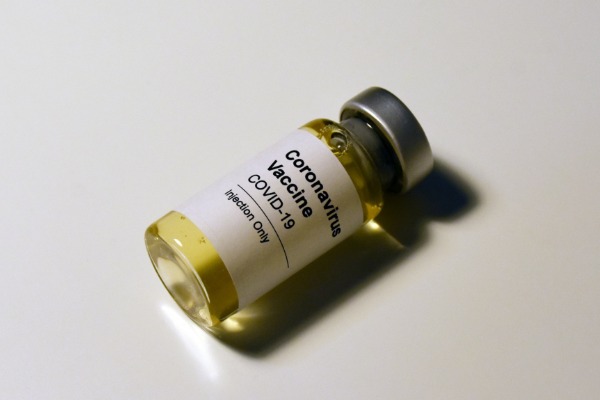 If there is a key to reviving international travel, then that key is vaccinations according to new research from ForwardKeys.

It notes that two destinations, Greece, and Iceland — which have announced that they will welcome vaccinated visitors this summer — have seen inbound flight bookings pick up dramatically from the moment of their announcements.

And three origin markets, Israel, the US and the UK — where vaccination campaigns are particularly well advanced — have seen outbound flight bookings climb more steeply than elsewhere.

ForwardKeys points out that Greece — whose economy is highly dependent on tourism — has led the way in announcing a willingness to welcome visitors who have been vaccinated, passed a COVID-19 test or recovered from the disease.

That public position has been rewarded in flight bookings from major outbound markets such as the US and the UK.

For example, it tops the list of most popular destinations for British travellers this summer; so much so that confirmed tickets for travel between July and September are currently 12% ahead of where they were at the equivalent moment in 2019. 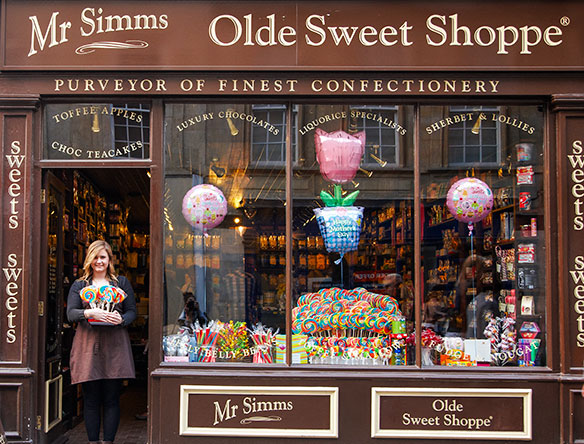 Furthermore, ForwardKeys says analysis of the most resilient destinations in Europe this summer reveals that seven of the top ten cities are Greek, with the island of Mykonos leading the list, with summer bookings currently standing at 54.9% of what they were at the equivalent point, pre-pandemic.

The correlation between the announcement of relaxed travel restrictions and bookings is also dramatically demonstrated by flight tickets issued from the USA to Iceland.

On March 26, its government announced that all vaccinated travellers would be exempt from entry restrictions and the level of issued tickets soared to 158% of what they were during the equivalent week in 2019.

The correlation between vaccination rates and outbound travel is strong, as consumers gain confidence.

Olivier Ponti, VP Insights, ForwardKeys explains that: “Vaccinations appear to hold the key to reviving international travel, as countries that make clear promises to welcome vaccinated travellers are being rewarded by strong surges in flight bookings. We are seeing a revival of confidence in outbound travel from countries where there has been a successful rollout of COVID-19 vaccines too.”

Ponti continued: “From a commercial perspective, the outlook is likely to be a little better than the numbers portray because travellers are booking longer durations. Furthermore, if restrictions are eased in both origin markets and destinations, there are grounds for further optimism because there is strong pent-up demand and, during the pandemic, people have shown themselves willing to make bookings at significantly shorter notice than they used to.”