Home › News › The Travel Corporation Invests In The Planet

The Travel Corporation Invests In The Planet 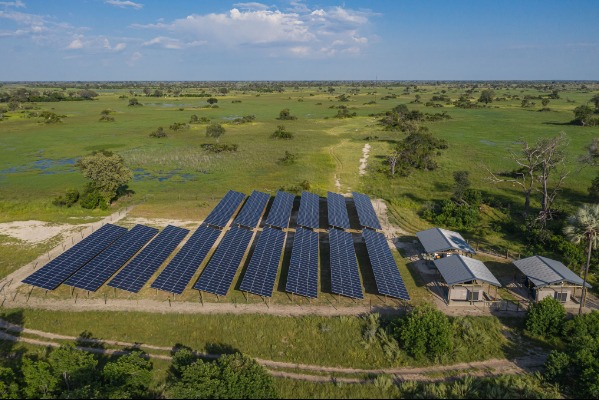 The Travel Corporation (TTC) is embracing this year’s Earth Day theme of “Invest in Our Planet” with a formal commitment to science-based targets.

A vital next step on its net zero journey, TTC’s targets are currently under review by the Science Based Targets initiative (SBTi) and will be shared later this year. The company’s Scope 1, 2 and 3 targets will tackle business and trip greenhouse gas (GHG) emissions generated by its family of 40 travel brands.

This commitment follows the launch of TTC’s 5-point Climate Action Plan in 2021, and 5-year sustainability strategy How We Tread Right in 2020.

Science-based targets ensure TTC and its brands play their part in reducing emissions in line with keeping the global temperature well below a warming of 1.5° C by mid-century.

The Scope 3 target will address our indirect emissions including trip emissions. To adhere to the highest carbon accounting standards, TTC has developed an internal carbon calculator which was developed by an independent third party to account for trip emissions from included transport, meals and accommodations, and has made its methodology publicly available here. 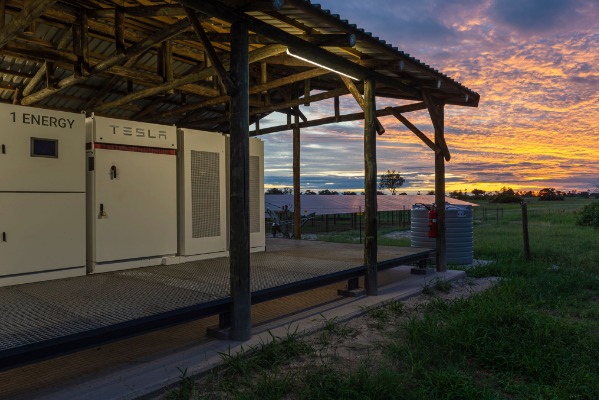 Shannon Guihan, TTC’s Chief Sustainability Officer, said: “This Earth Day, as a global travel provider operating in 70 countries, we are taking action towards our net zero commitment by setting our carbon reduction targets in line with the Science Based Targets initiative (SBTi). Implementing science-based targets is an ambitious and critical step not only towards achieving net zero, but also towards a more resilient future for our planet, wildlife, the local communities we visit and for our sector as a whole.”

TTC recognizes the role of carbon finance in the fight against climate change, and through its not-for-profit TreadRight Foundation has made three investments in support of its Climate Action Plan.

In 2021, TreadRight invested in GreenWave and Project Vesta, two nature-based carbon removal solutions which are showing very promising results in their pilot stages. In addition, TTC and TreadRight have joined forces with VisitScotland and The Travel Foundation in a new project that aims to shape Scotland as the world’s first net zero destination.

In alignment with TTC’s commitment to net zero, this pilot project will develop a structured process to better understand, avoid, and otherwise reduce in-destination travel emissions through a joint effort between the tour operator and destination, and will benefit destinations worldwide in the transition to become low-carbon destinations.

This ground-breaking project will help to shape a Destination Climate Action Blueprint, being developed as a Glasgow Declaration tourism initiative, of which TTC and its brands are founding signatories. TTC will provide critical operational support through its owned assets and brands operating in Scotland.

Go to https://impact.treadright.org/climate/ for more.