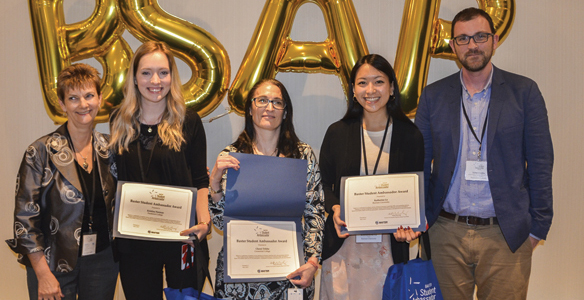 Well, it was quite a celebration. The Baxter Student Ambassador Program (BSAP) added 12 new Ambassadors to its ranks and it did it in style, with an Awards luncheon at Toronto’s Chelsea Hotel at the beginning of May.
Close to 60 students, educators and travel industry types were on hand for the event that introduce some bright new stars to the Canadian travel and tourism business.
For those of you who don’t know, BSAP is the only student mentoring program of its kind in Canada, and it aims to help each student make their dream a reality.
Based on a combination of academic success, community involvement, and leadership skills, BSAP identifies the most-promising student talent in travel, tourism and hospitality programs at Canada’s leading colleges and universities.
Then, through a skill-testing webinar presentation, one graduating student from each of this year’s 12 participating schools is selected as the Baxter Student Ambassador to represent their school.
Winning students will get a kick-start to their careers through a variety of networking and learning opportunities, plus the chance to gain hands-on experience through an internship or travel prize.
“We went from 1 to 12 schools in just three years, and already have more interest for next year’s program,” said Wendy McClung, executive vice-president, operations for Baxter Travel Media and a BSAP Director.
“As we continue to grow, we’re excited to work with other dedicated industry partners, all committed to inspiring and supporting the next generation of travel industry stars,” McClung added.
BSAP’s 2017 sponsors included Contiki, Transat, WestJet, Collette, Israel, TPI, Skål, Chelsea Hotel, Niagara Helicopters, ACTA, Big Bark, and TIAO.
While the 12 participating schools included Algonquin, British Columbia Institute of Technology, Capilano, Centennial, Confederation, Fanshawe, Fleming, Georgian, Humber, Ryerson, Seneca, and Sheridan.
As for BSAP’s 2017 Ambassadors, they were:
• Julie Cain, Fleming College
• Alina Doaga, BCIT
• Curtis Brown, Algonquin College
• Jenny Kim, Sheridan College
• Jessica Turda, Seneca College
• Brie Kelly, Capilano University
• Katherine Lo, Ryerson University
• Cheryl Trikha, Centennial College
• Kristina Norman, Fanshawe College
• Jacquiline Dmytryshyn, Georgian College
• Seija McKay, Confederation College
• Dhvani Gandhi, Humber College
If you want to learn more about BSAP, check out Travel Courier’s recent special feature on the 2017 Ambassadors.
And check out these photos from the 2017 BSAP Awards lunch: 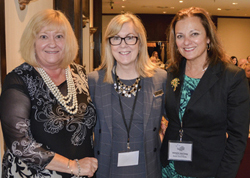 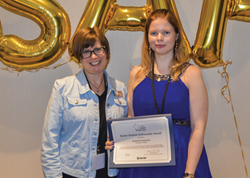 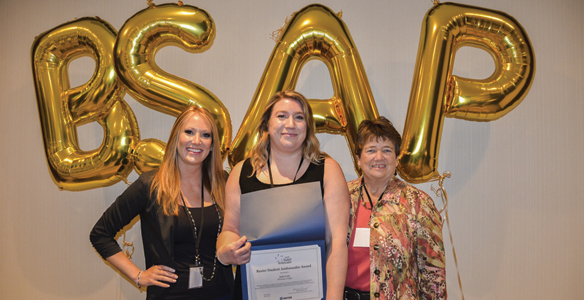 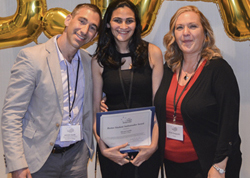 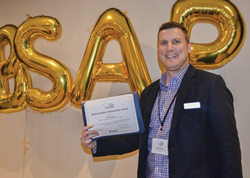 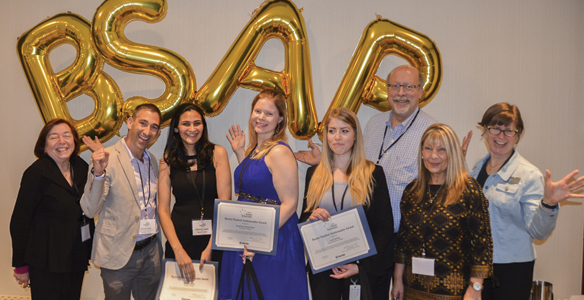 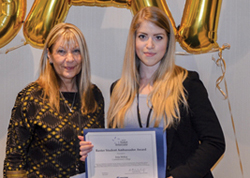 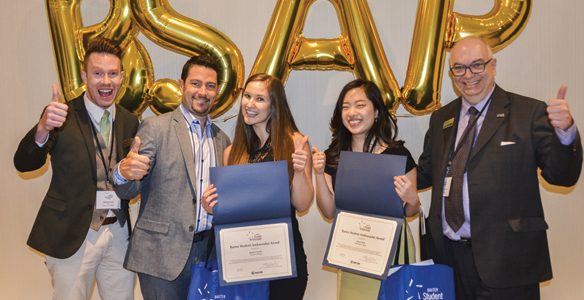